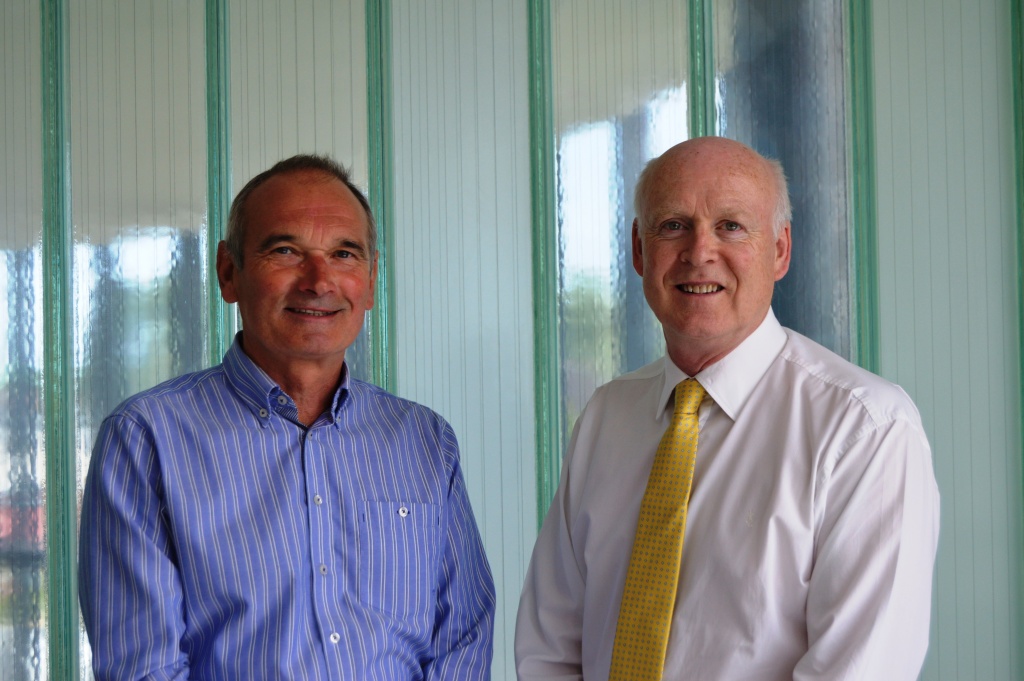 Steve Finnigan, who has recently retired from his role as Chief Constable of Lancashire Constabulary and Keith Case, a former senior executive with several high profile national companies, will take up their posts in August 2017.

Mr Finnigan was a police officer for 41 years in the Merseyside and Lancashire forces, with the last 12 years being spent as the Chief Constable of the latter.

Under his leadership, Lancashire has been in the top five of the 43 forces in England and Wales for the past 12 years, a feat that was recently commented on by Her Majesty’s Inspectorate of Constabulary (HMIC).

He was also the National Performance Lead for policing for the past eight years.

Mr Case, who has also recently retired, worked at Director and Senior Manager levels in the nuclear and public utilities industries with roles covering governance, planning and financial responsibilities and designing and implementing strategic and operational plans for major industries.

He said: “I would like to welcome Steve and Keith to the Board of Directors at the Trust and I look forward to working with them.

“Both candidates have a huge amount of experience at very senior levels and they will bring valuable skills to the Board and help us progress in the future.’’