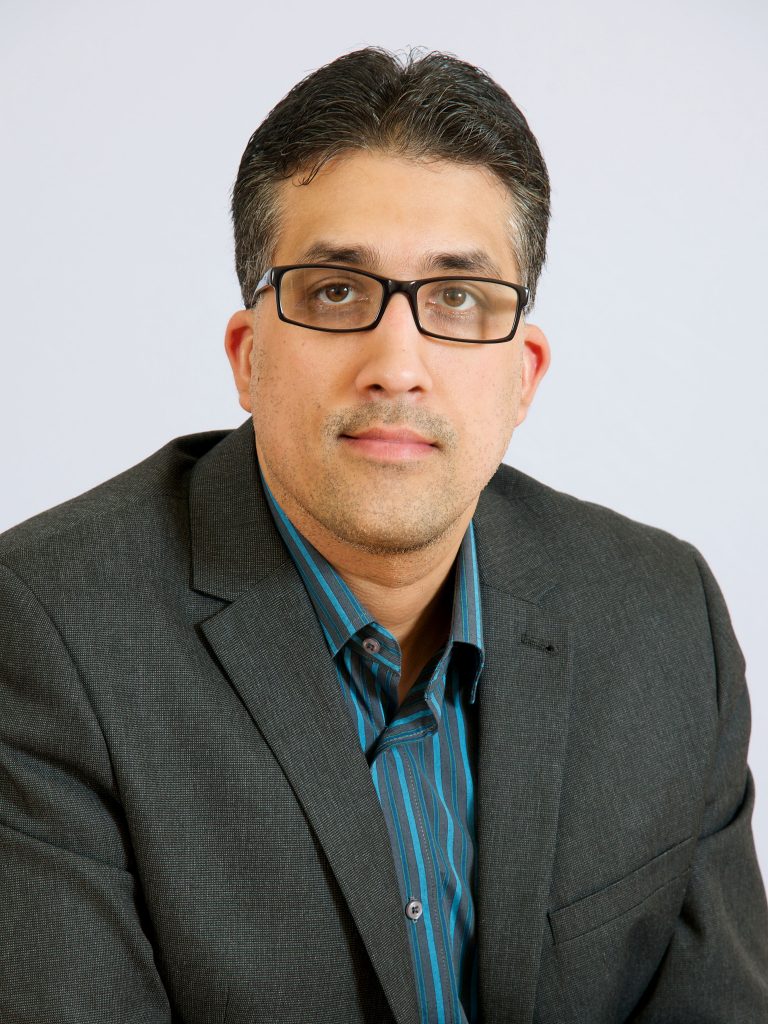 Dr Adam Janjua, a Fleetwood GP and chair of the Cancer Steering Group on the Fylde coast

An alarming number of people on the Fylde coast did not attend or rearranged urgent cancer appointments, figures have revealed.

The figures, made available by the Fylde coast NHS, show an alarming number of people fail to attend an urgent referral appointment with cancer specialists after initially seeing their GP.

These appointments are known as ‘two-week-wait’ appointments which mean the patient’s GP has reason to suspect cancer and feels an urgent review by a cancer specialist is required within the next fortnight.

By missing these appointments, patients are not only seriously jeopardising their own health by increasing delays between a suspected cancer, potential diagnosis and treatment, but also wasting the time and money of their local NHS.

Appointments made for suspected breast cancer referrals are the most often missed, with 117 people not attending, cancelling at short notice or rearranging between April and December 2017.

Between April and December last year, there were 564 people across the Fylde coast who did not attend, cancelled at short notice or rearranged their urgent referral appointment for suspected cancer. These alone cost the NHS £141,000.

At this same rate, over a full-year, that would mean more than 750 missed urgent cancer referral appointments at a potential cost of £187,500. That’s not including the cost of treatment which increases the later the cancer is detected.

Speaking on behalf of the Fylde coast NHS, Dr Adam Janjua, a Fleetwood GP and chair of the Cancer Steering Group on the Fylde coast said: “A GP will not make an urgent cancer referral without a good reason. It may turn out to be nothing at all but if your GP suggests you have it checked out then it is really important you attend the appointment and don’t let it go to waste.

“When cancer is detected earlier the treatment is also often less invasive and has fewer side effects in both the long and short-term. This means that attending urgent appointments increases your chances of surviving and also going on to leading an active and healthy life.

“By not attending these appointments, people are not only putting themselves at serious risk but also delaying someone else being seen that could have gone in their place.”

If the top eight types of cancer are detected early (within stage one or two) there is an 81 per cent chance of survival thanks to treatment being more effective at killing off cancerous cells. The chances of survival drop to only 26 per cent (more than three times lower) if the cancer reaches stage three when diagnosed, as the cancer has had more time to grow and spread to other areas of the body

Reasons given by people to explain why they did not attend were holiday commitments, lack of transport and fear of what might be found at their appointment.

Dr Janjua said: “If people have trouble making their appointments we can do our best to accommodate them either by re-arranging the appointment or by organising transport to help them in some cases.

“If people are anxious about the appointment they are able to bring someone with them and I would reassure them that in many cases it turns out to be nothing to worry about so they shouldn’t be afraid of going.”

These new figures come on top of others recently released which highlighted the number of missed appointments at local GP practices. The Fylde coast NHS revealed missed GP appointments cost around £250,000 per month, with a total of 6,893 occasions in just December 2017 where patients did not turn up.