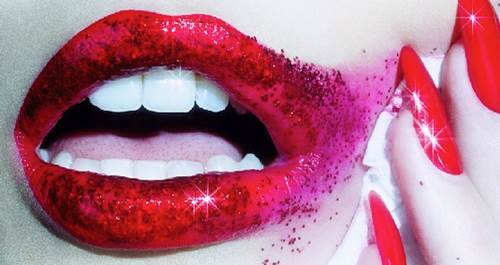 Blackpool Teaching Hospitals is backing a national campaign to raise awareness of cervical cancer and the importance of smear tests.

Cervical Cancer Prevention Week is running throughout the week of January 25 to 30 and Jo’s Cervical Cancer Trust has relaunched its successful #SmearForSmear campaign to encourage more women to attend screening.

The Jo’s Trust campaign encourages people to smear their lipstick, take a ‘selfie’ photo and share it on social media along with messages about the importance of attending screening and nominating their friends to do the same.

Eight women are diagnosed with cervical cancer every day in the UK and it is the most common cancer in women under 35. However, one in three of 25 to 29-year-olds does not take up their smear test invitation with the uptake falling year on year. 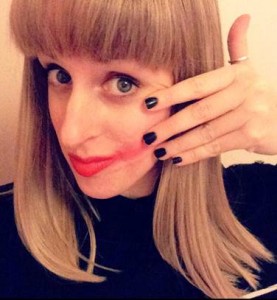 Every year around five million women are invited to attend their smear test. Smear tests are crucial to the eradication of cervical cancer as they can detect abnormal cells on the cervix before they develop into cancer.

“It is a matter of urgency that we see positive actions to turn around the downward trend in cervical screening uptake and we are urging policy makers and health professionals to increase investment in targeted approaches to tackle barriers to screening for women of every age, ethnicity, location and circumstance. 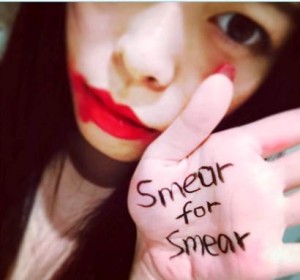 “Cervical cancer affects women of all ages and we are as determined and focused on reversing the declining screening attendance that exists among women at the end of the screening programme.

“We believe the campaign’s success is its simplicity. By encouraging women to attend cervical screening it has the potential to save countless lives and ultimately contribute to eradicating this largely preventative and hugely devastating disease.”

Public Health Minister Jane Ellison said: “Cervical cancer can be prevented.  The UK is a world-leader in cervical screening and also has one of the highest global rates of vaccination against the human papilloma virus, helping to protect women from developing cervical cancer.

“But we know that many women, particularly younger women, are not accepting their invitation to be screened. I encourage all eligible women to make that important choice and have their smear test when invited.”

Find out how you can get involved with #SmearForSmear at jostrust.org.uk/smearforsmear 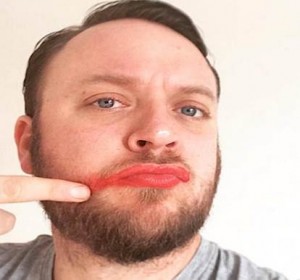