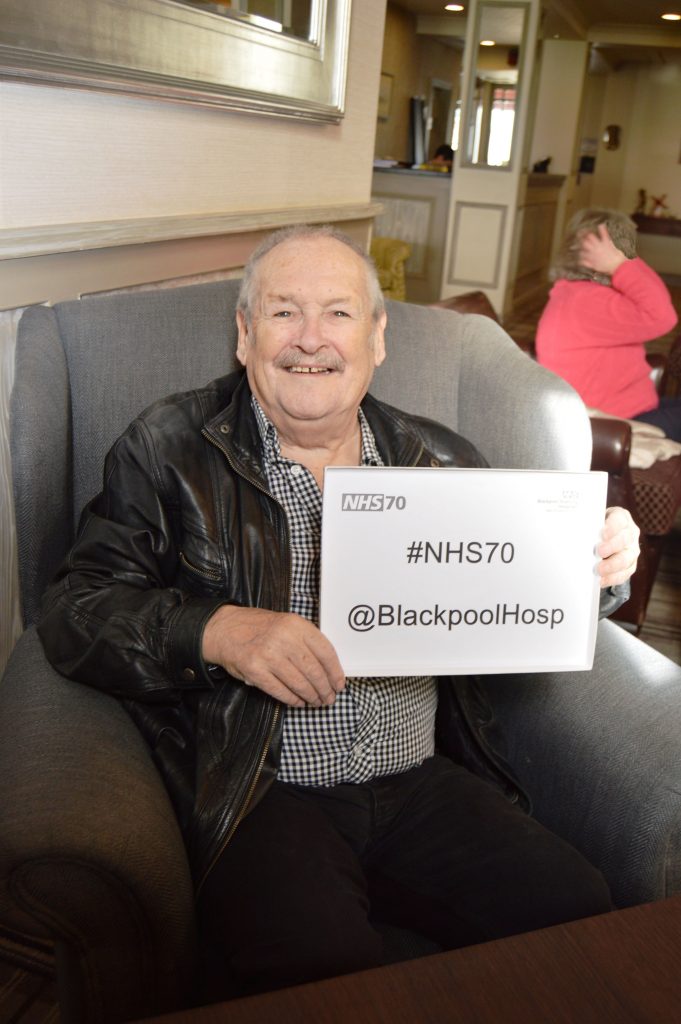 LEGENDARY comic and actor, Bobby Ball, has been telling of his support for the NHS ahead of a new TV appearance.

Bobby, one half of comedy duo Cannon and Ball who tonight stars in a new ITV show Last Laugh in Vegas, has described the NHS as ‘fantastic’.

He said: “My wife Yvonne and I are big advocates of the NHS.

“We have needed their help on many occasions and the service is fantastic. The staff work so hard and are so caring. They should be paid double.”

Bobby, together with comedy partner Tommy Cannon, has endeared himself to audiences up and down the country for the past 55 years.

Bobby has also crossed over into acting, playing Frank in BBC sitcom Not Going Out and as Barry in Sky 1’s Mount Pleasant. 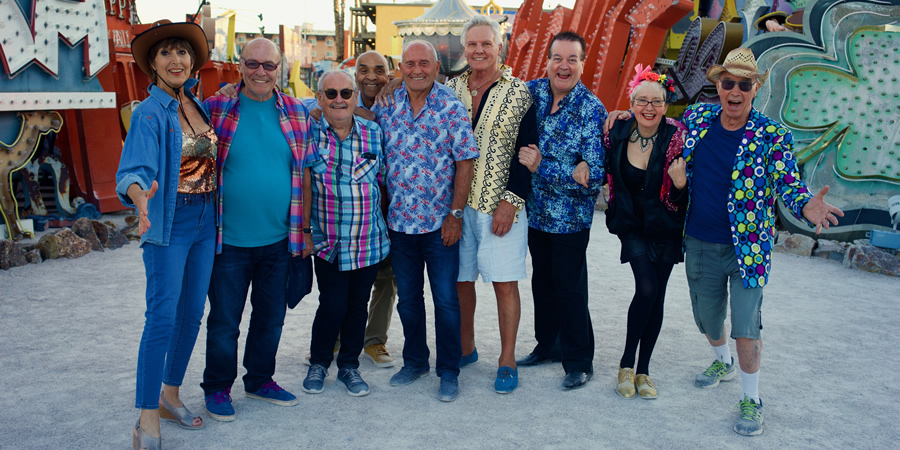 The Last Laugh in Vegas cast

In 2017, Bobby along with wife Yvonne produced a variety show at Lytham’s Lowther Pavilion, to raise funds for Clifton Hospital’s dementia-friendly garden.

Bobby said: “It was great to be able to support Clifton Hospital, a Care of the Elderly community hospital.

“My mother had Alzheimer’s disease and so supporting the dementia work at the hospital was a cause close to my heart.

“The NHS is a wonderful organisation and when you see the dedication and care that the staff possess, we should really count ourselves lucky to have it. We should all make sure it survives.