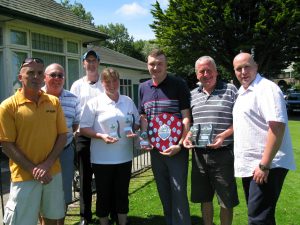 A golf tournament was held in memory of a nurse from Blackpool Victoria Hospital who was tragically killed by her partner.

Jane Clough’s former colleagues and members of the public participated in the tournament on Friday, July 15, at Stanley Park Golf Club in the resort.

Money raised through the tournament will go towards a special fund set up by colleagues for Jane’s daughter Imogen who is now six years old.

Jane’s parents, John and Penny Clough, wished the golfers well but were unable to be present as John was giving a talk on domestic violence elsewhere in the country.

The Jane Clough Memorial Golf Tournament first took place three months after Jane died. This is the seventh time the event has been held.

Organiser Mary Bird, who recently retired from her post as a cleaning services manager for Blackpool Teaching Hospitals NHS Foundation Trust, said: “When Jane died we decided we would do something for her little girl.

“The money we raise is put in trust for Imogen for when she is 18.

“Jane’s mum and dad really appreciate what everyone is doing. 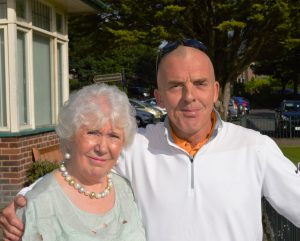 “It’s mainly staff who take part but everyone is welcome.”

David Walker, a former colleague of Mary who has worked as a cleaner for the Trust for the last 25 years, said: “We started organising it after Jane was murdered.

“We thought we would raise some money in Jane’s memory. The Trust thought it was a fantastic idea.

“We have played at several courses and this is our third year at Stanley Park.

“We are going to hold the tournament until Jane’s daughter Imogen is 18 years old.”

The overall winner of the tournament was Rick Plowman from the Estates team.

Alan Lewis had the longest drive and was nearest the pin.

The women’s winner with the longest drive and nearest the pin was Karen Snape, a nurse practitioner. 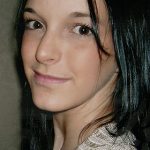 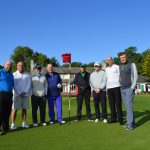 Some of the golfers at the start of the competition