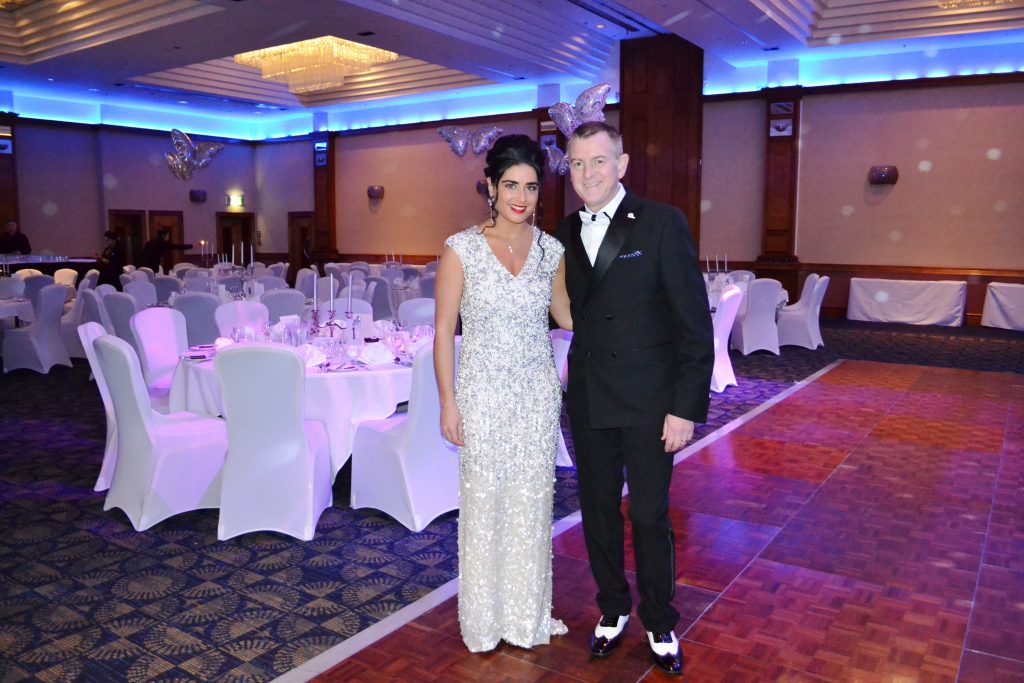 The second annual dementia Butterfly Ball has been hailed as a fantastic success.

Held at Blackpool’s Hilton Hotel, guests were generous, buying raffle and bingo tickets to raise money for Blue Skies Hospital Fund’s Peace of Mind Appeal. The organisers have announced that so far the money raised from the two balls has now exceeded £10,000.

The guest of honour was Barbara Hodkinson MBE who founded the Dementia Butterfly scheme on which the theme for the ball was based.

Guests were also able to make a charity donation to have face and hair glitter make-up from local business, Bedazzled. 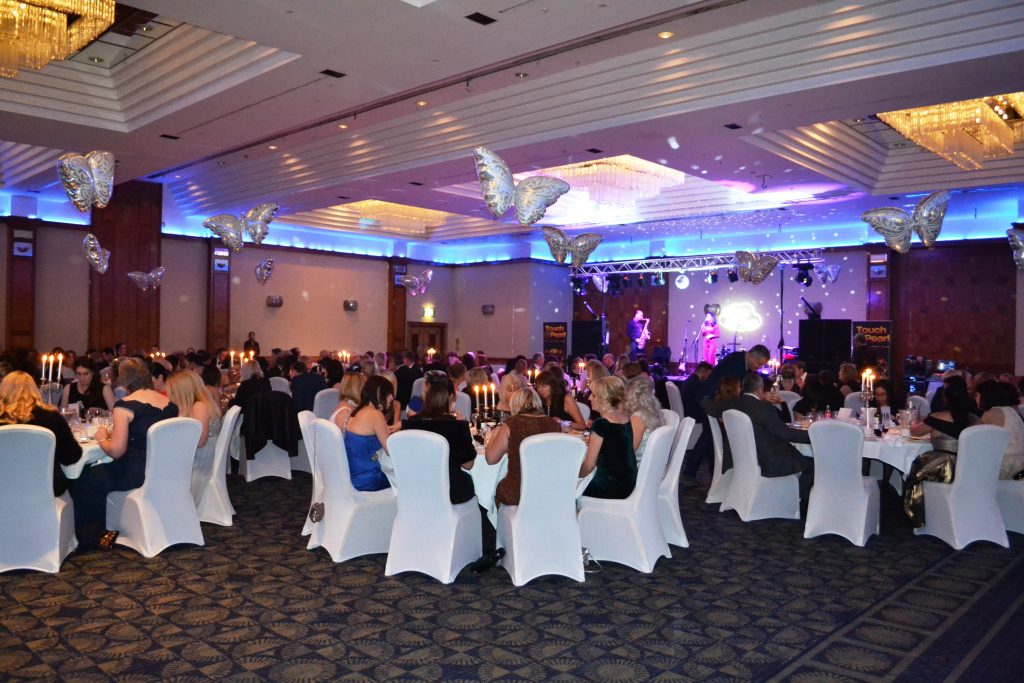 Francesca said: “We’ve had a great evening and I want to thanks everyone for their generosity; from the kind donations from local businesses, to the people who bought tickets. It means so much to know that people really care about our patients living with dementia.”

Bingo and raffle prizes included an Apple Watch, Beaverbrooks jewellery and a five day pass to next year’s Lytham Festival.

Andrew said: “It’s been hard work, but it’s been worth it. The money raised from the two balls will make a real difference to our patient environments.”

Entertainment was provided by hosts Paul O’Brien and Alma Stewart with live music from Touch the Pearl. 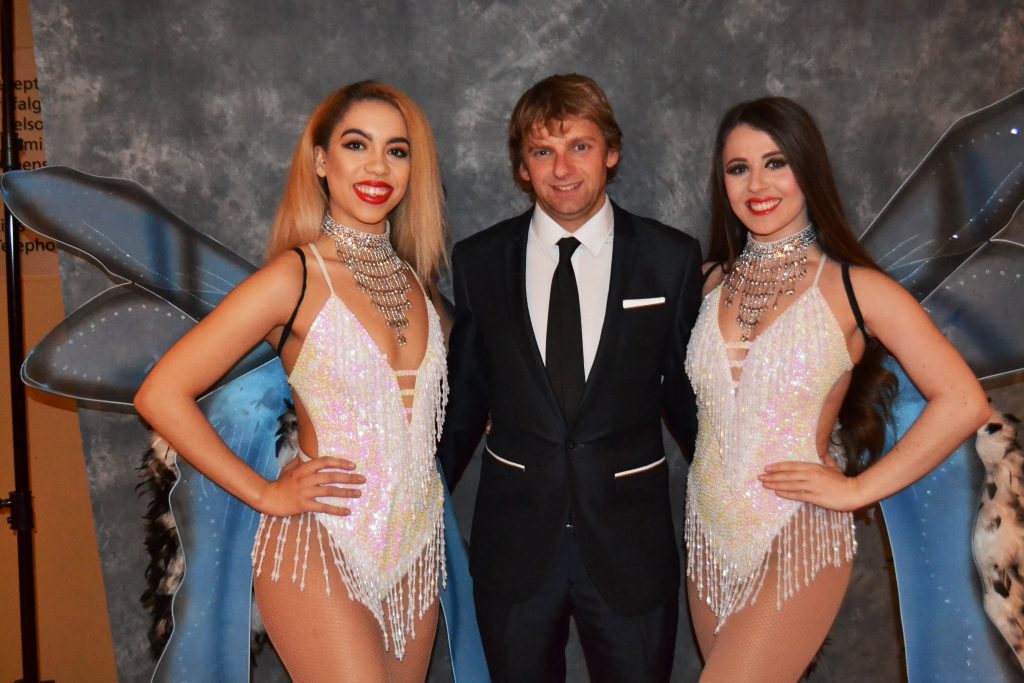 The Butterfly Scheme provides a system of hospital care for people living with dementia. Find out more by visiting their website: http://butterflyscheme.org.uk/