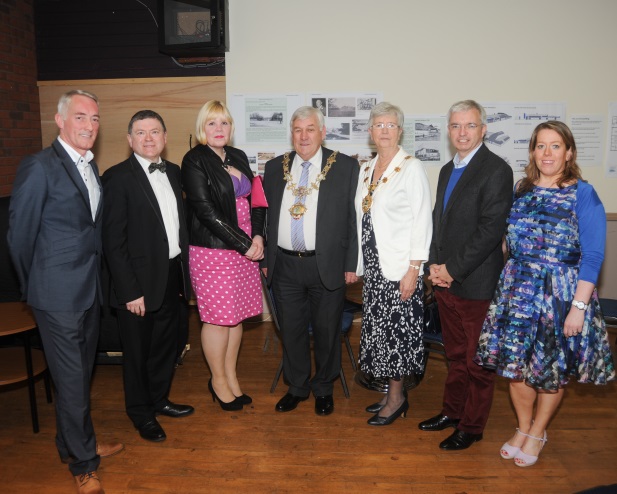 A captivated audience was treated to a few of its favourite things during a night of classical music held at the Lowther Pavilion in aid of Blue Skies Hospitals Fund.

From the Sound of Music and Phantom of the Opera to Beethoven and Bach, the concert by Fylde Sinfonia had guests singing along and enjoying themselves in the name of charity.

As well as supporting the charity for Blackpool Teaching Hospitals NHS Foundation Trust, the evening was held to remember Fylde Sinfonia’s former conductor John Simpson, who led the orchestra for nearly 30 years. John passed away in 2009 after suffering with dementia. 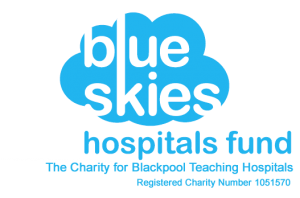 The event, which was held on Sunday, March 20, raised more than £2,000 for Blue Skies’ Peace of Mind dementia appeal, which aims to help enhance the care patients with dementia receive at Blackpool Teaching Hospitals NHS Foundation Trust.

In particular, money from the appeal will be spent on enhancing the garden at Clifton Hospital to make it a safe and interactive space for patients who have dementia.

The musical extravaganza had something for all classical music tastes, interspersed with humour from guest singers Ann Cookson and Peter Baldwin from Classic Sound, and compere Doug Garrett who is the Chairman of Blue Skies’ Charitable Funds Committee.

Guests of honour included the Mayor and Mayoress of Fylde, Cllr Peter Hardy and his wife Sheila, and Fylde MP Mark Menzies.

Mr Menzies said: “I was delighted to be able to attend the Fylde Sinfonia in aid of the Peace of Mind dementia appeal.

“Living just a stone’s throw away from Clifton Hospital, I know how much local people cherish having that facility on their doorstep and I am looking forward to visiting in the coming weeks.

“Dementia is a key priority for me in Fylde, where we have an older population. Work to support those battling this terrible disease is something I believe in deeply and I was so pleased to be asked along to the Sinfonia to help raise funds and awareness.”

The evening was led by Fylde Sinfonia conductor Peter Buckley, who said: “We are thrilled to have been able to put on a concert for such a worthwhile cause. This was our way of paying tribute to John and raising vital funds to help others suffering with this condition.”

The Peace of Mind appeal is now over two thirds of the way to its £30,000 target.

Head of Fundraising, Caroline Scholz, said: “The evening was excellent and certainly provided an all-inclusive night of musical entertainment for many tastes.

“The feedback we’ve had both on the night and since has been really positive, with people asking when the next concert will be.

“We are extremely grateful for the time and effort that Peter and his orchestra, and Classic Sound, have put in to rehearsing for and performing at this event. Many hundreds of hours have clearly gone into perfecting what seemed like an effortless performance – a true sign of great skill!”

For further information about this Press Release, please call Rebecca Ferguson, Deputy Head of Fundraising, on 01253 957903 or email rebecca.ferguson@bfwh.nhs.uk.