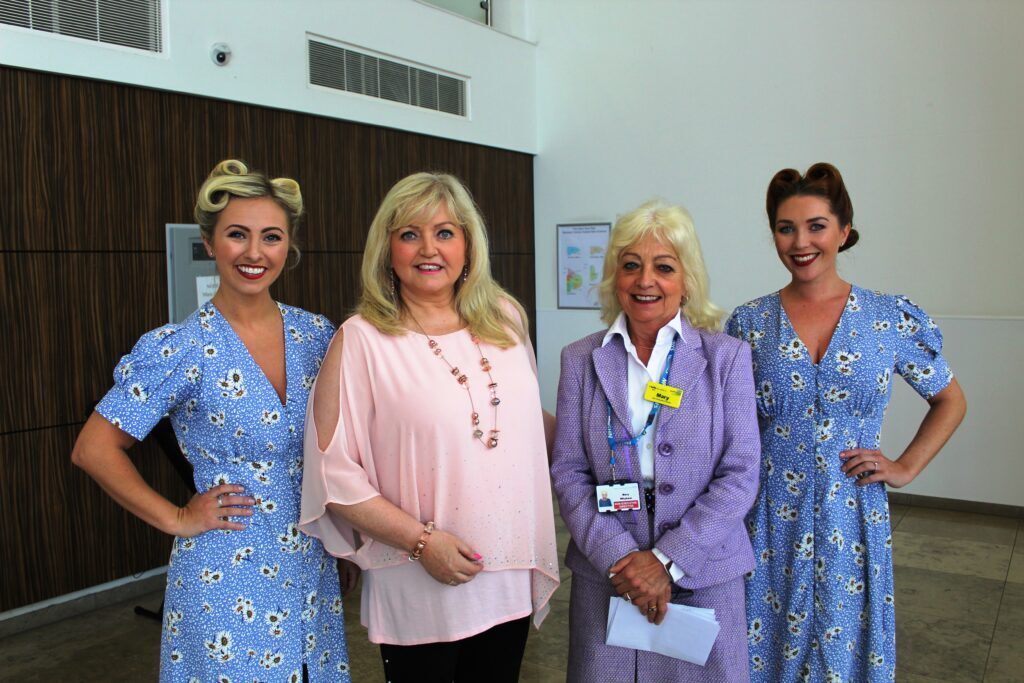 Linda Nolan opened the Dementia Action Day at Blackpool Victoria Hospital with non-executive director Mary Whyham and Sarah and Gina of the harmony trio, The Bluebirds

It was an action-packed week at Clifton and Blackpool Victoria Hospitals as part of Dementia Week.

A full schedule of events, with special guests, helped to spread awareness and provide help and advice to patients, visitors and staff. 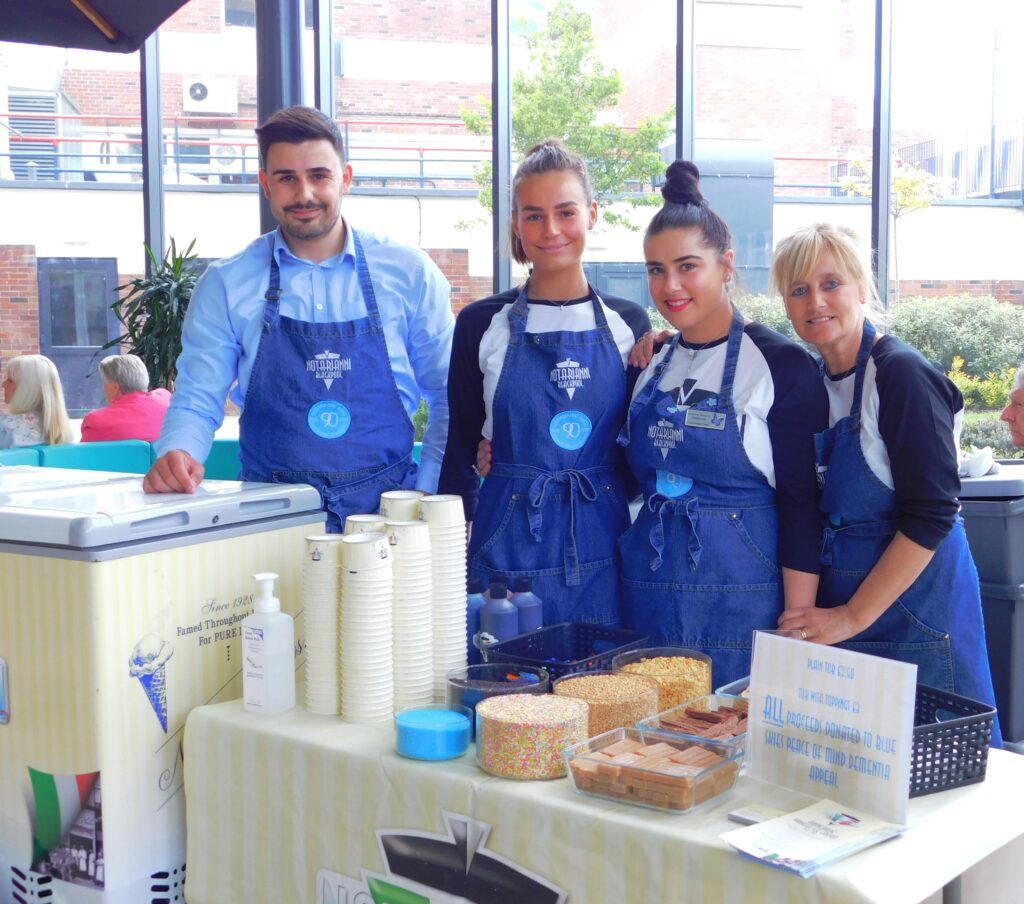 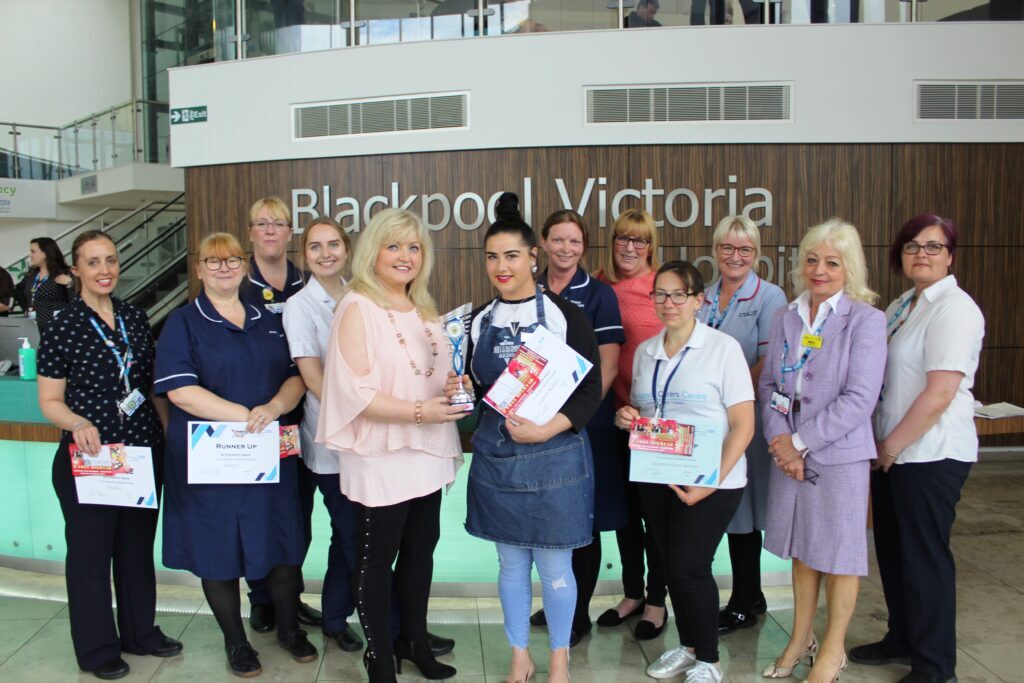 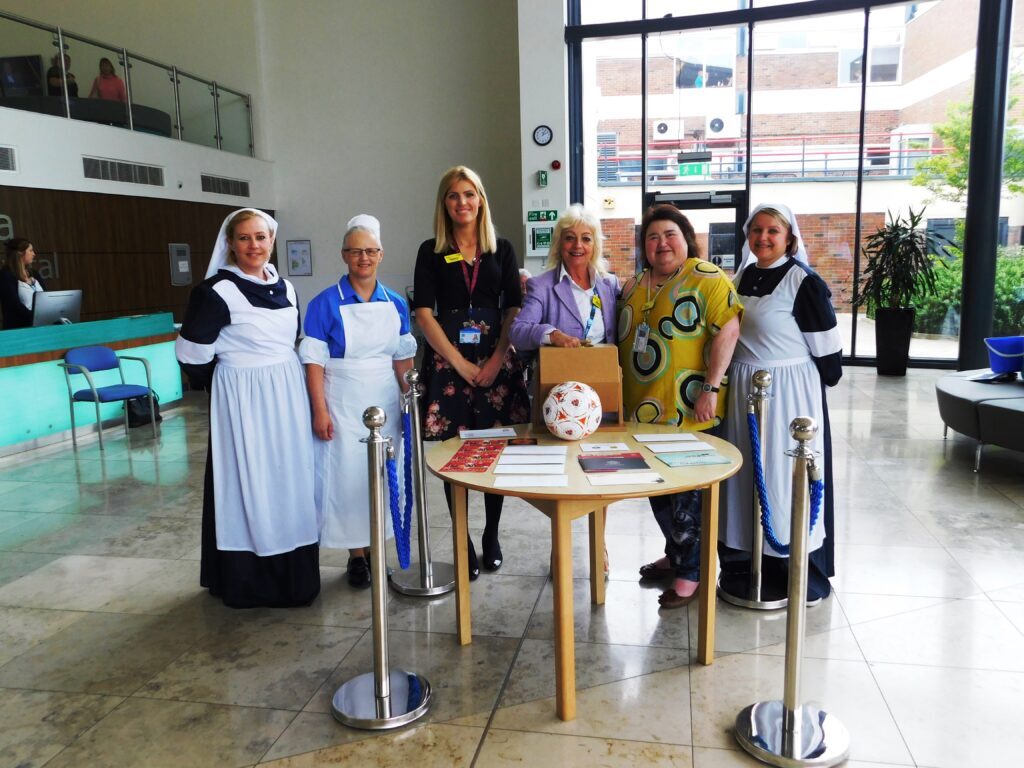 A number of stalls were on hand with advice and information entertainment was provided by two of the harmony trio, The Bluebirds as well as the Peel Park Choir.

Notarianni ice creams were on sale raising £1038.50 which they donated to support dementia patient care through the Trust charity, Blue Skies Hospitals Fund.

Clifton Hospital ran a full week of events which included afternoon tea on all wards. They also held a Dementia Action Day with advice and information stalls. The new Mayor of Fylde, Coun Angela Jacques, visited the s 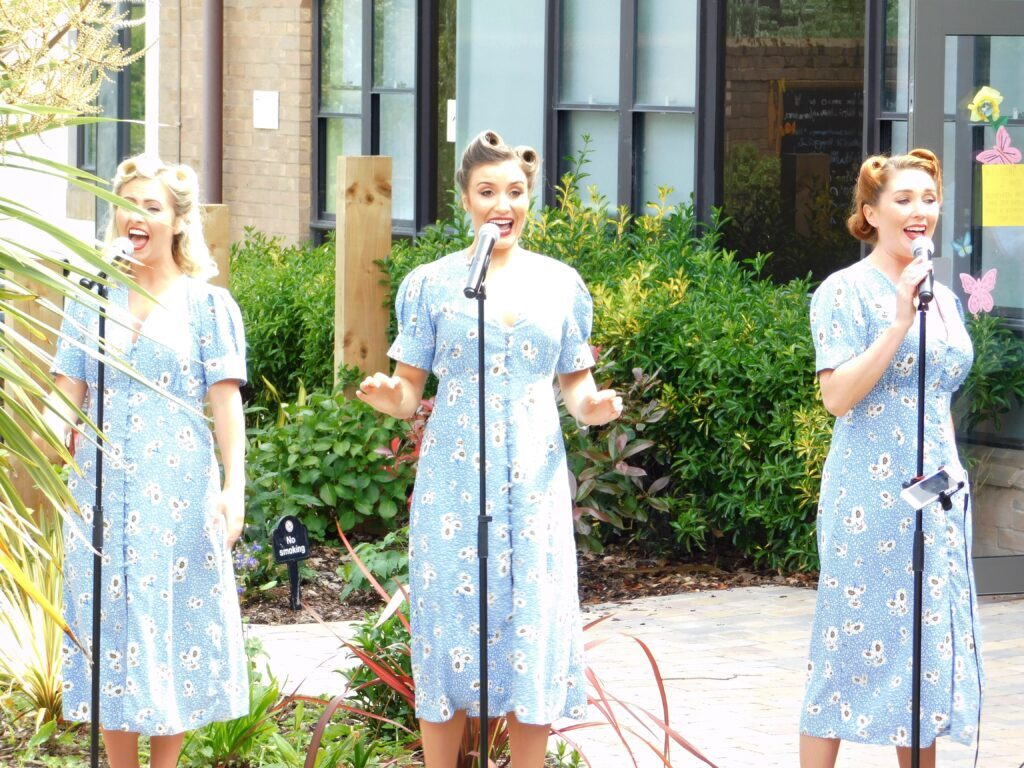 The Bluebirds perform a garden concert at Clifton Hospital

ite in her first official engagement as mayor.

The Bluebirds held a concert in the Clifton patient garden which was enjoyed by patients, visitors and guests. 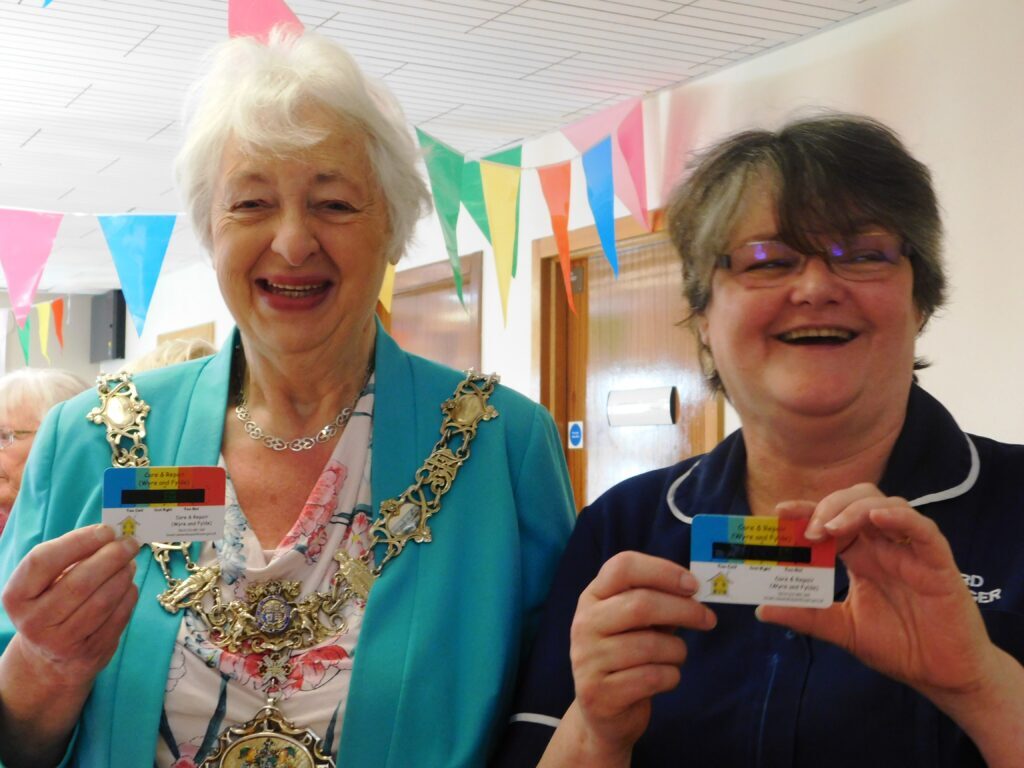 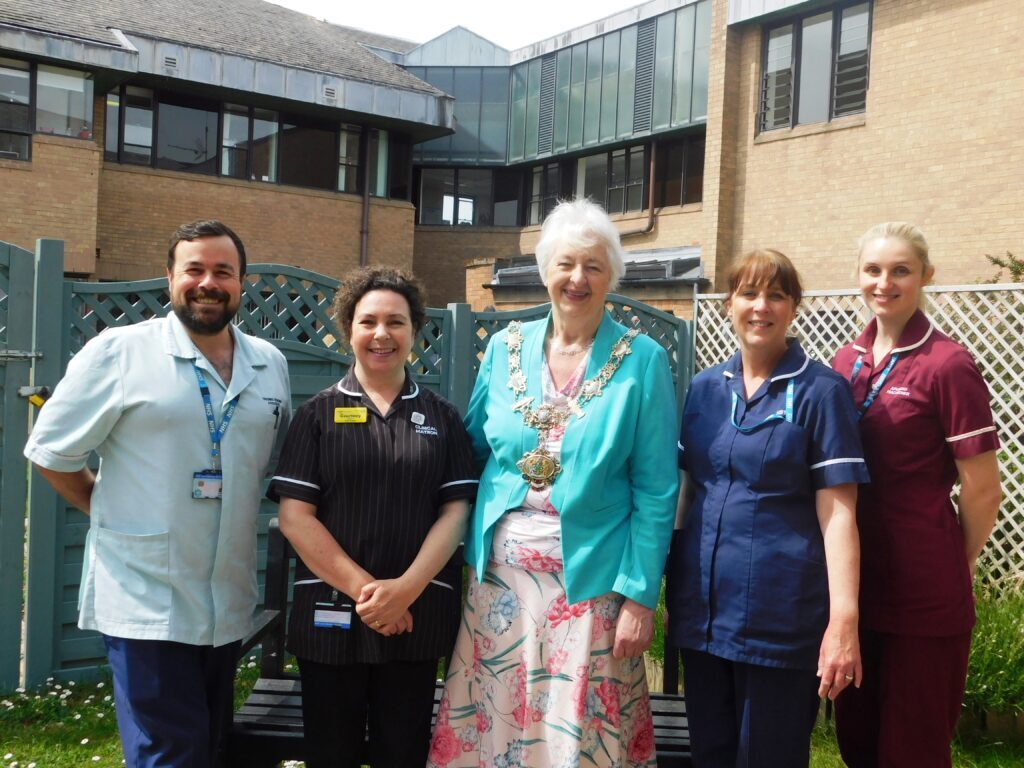