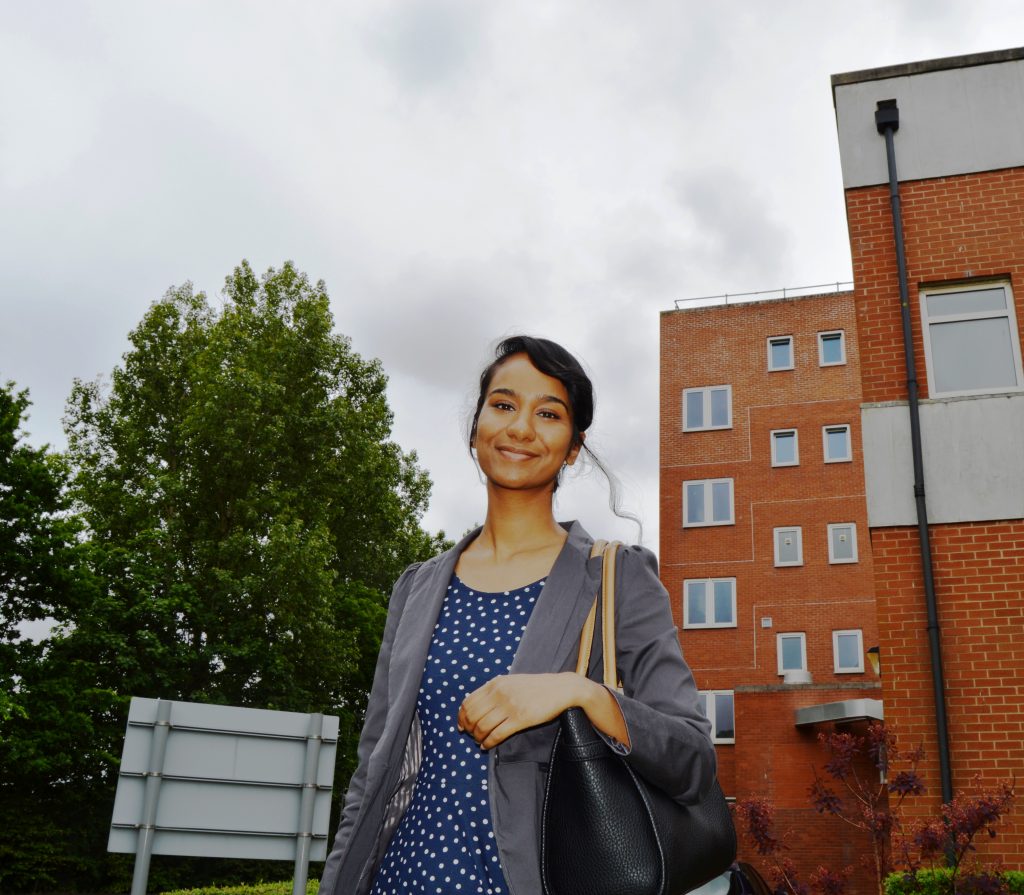 If so, then here’s Lakhbir’s Story…

Junior doctor Lakhbir Kaur has been training at Blackpool Victoria Hospital for the last two years.

At Christmas, she was working a shift, when gifts were given out to patients through Blue Skies Hospital Fund’s Christmas Present Appeal in conjunction with the Blackpool Gazette.

Lakhbir thought this was such a wonderful idea, she decided she would support the hospital’s charity if she got chance.

A self-confessed adrenaline junkie, the abseil should not be a problem for the daring doctor.

She said: “I’ve done a bungee jump, been skydiving and hand-glided over Rio de Janeiro.

“When I saw the poster about the abseil, I just had to sign up. I started my own Just Giving page and as my birthday was in April, asked that people donate to the page instead of getting a gift.

“I am finishing my training here this August and  I’m aiming to raise £200 which is double the suggested amount. It will be nice to know that I have left a small legacy of my time here in helping more patients.”

You don’t need to be an adrenaline junkie like Lakhbir to challenge yourself and raise money for YOUR local charity.

For details of how you can take part telephone Nicci Hayes from the Blue Skies team on 01253 957904 or email her at: Nicci.Hayes@bfwhospitals.nhs.uk to find out more.