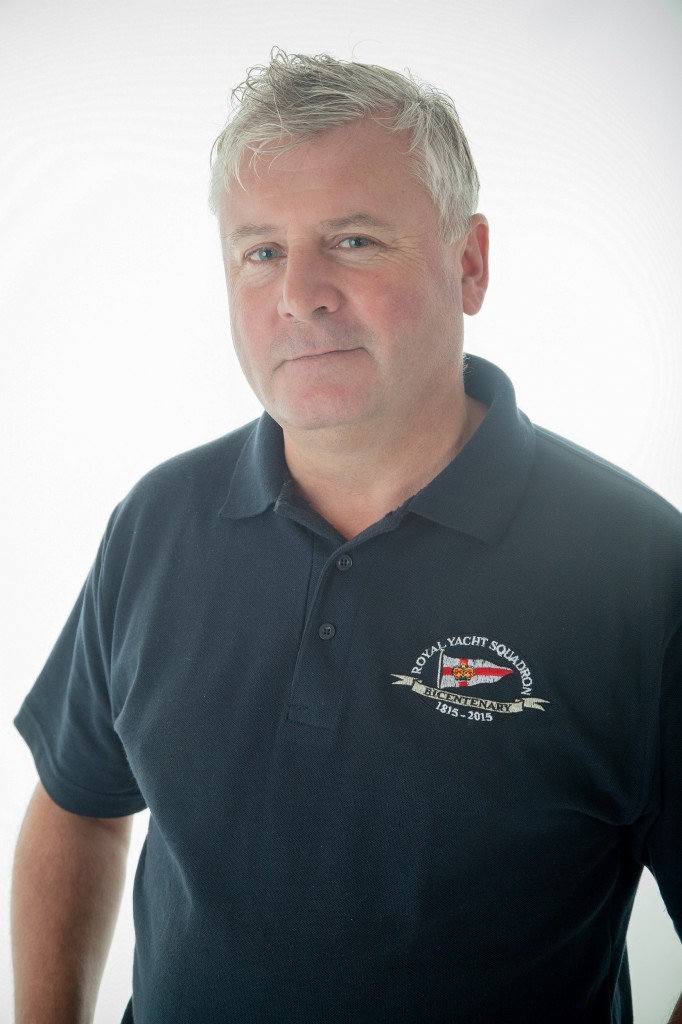 From working as a prison Chaplain, youth worker, bee keeper and yacht skipper to appearing as an extra in Harry Potter films, Casualty and Midsomer Murders, Rev Jonathan Sewell has had a particularly colourful career.

And his new post as Lead Chaplain for Blackpool Teaching Hospitals NHS Foundation Trust promises to be just as varied.

Jonathan describes himself as “amazed, pleased and delighted” to be taking up the role.

His new job builds on 30 years of ministry in very tough and diverse situations with people living and working under considerable stress.

Originally from Kirkby Stephen in Cumbria and now living in the village of Halton near Lancaster, Jonathan said: “Chaplains look to walk alongside patients, families and staff as they go through times of trauma and transition, providing spiritual care for the individual rather than treatment for the condition.

“I am hoping to build and develop the work of the Chaplaincy at the Trust. I think it will be a very stimulating place to work.”

In particular, Jonathan hopes to broaden the base of volunteers to include a wider range of world faiths and languages.

Jonathan, 55, said: “I think the Trust is a very creative place to work. I am picking up on the energy of that.

“Chaplaincy is something that resonates with many people. The majority of people don’t go to church, but when faced with life-changing situations, it seems to me that your spirituality has to be addressed in some manner. It’s essential for our humanity.”

He said he is looking forward to working with the Trust’s Chaplaincy team members: “It’s a small team and I’m going to work with their values and develop the team further.

“The NHS is in transition. People will always need health care and it’s about how you engage with that process in a positive way.”

A keen actor and singer, Jonathan has recently worked in Liverpool as an extra on the latest Harry Potter movie while he has been waiting to take up his new post. 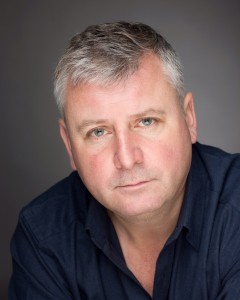 Rev Jonathan Sewell is a keen actor and singer

He has also appeared as a Chaplain in Being Human, as a teacher in Casualty, man in Pub in Midsomer Murders and dined at High Table for Lewis.

Jonathan, an Anglican Priest, was born and brought up in rural Cumbria where his father, Michael Sewell, ran a limestone quarry.

He studied world religions at Lancaster University then went to residential Theological College in Lincoln for three years. During his time in Lincoln he was a volunteer for the Samaritans and spent time on placement at Northampton Psychiatric Hospitals.

He was ordained 30 years ago at Derby Cathedral, serving his first Curacy at St Mary’s Church in Ilkeston. As a young curate he took groups away to stay in Youth Hostels in Derbyshire and went on expeditions to Mull. He was also a founder member of the Nottingham Aids Helpline.

To further his interest in work with young people, he moved to Enfield in North London and took up a post as the Deanery Youth Officer taking young people to the religious community of Taizé in France and to Wroclaw in Poland.

He then moved to Winchester Diocese taking on the role of Diocesan Youth Officer and organising five cathedral events for more than 800 young people.

The first one – called ‘The Rave in the Nave’ – caused quite a controversy at the time and the story appeared in the Daily Mail.

“Hampshire is very posh. What we were doing was unheard of to the county set.

“I organised another four of them after that. The young people loved it – they were very popular.

“I think anything that expands young people’s horizons is great.”

When Jonathan was in Winchester he organised a youth festival on the island of Sark and he also developed a passion for sailing. He is now a Royal Yachting Association Yachtmaster Instructor.

After a short time as a locum Chaplain at University College, Oxford (living the lifestyle depicted on the Inspector Morse TV series), he served for 12 years as parish priest at St Mary’s Church in Headington, Oxford.

This was a deprived council estate and he was able to make a significant contribution to the regeneration of the estate, particularly his passions for the environment and as a bee keeper and in the transforming power of education as a school governor.

During this time he was fortunate to travel to Tanzania, Rwanda, Peru and Pakistan to see something of the world wide Anglican Church.

In Oxford he also developed his acting talents as a member of the Oxford Operatic Society and was a regular broadcaster on BBC Oxford.

He said: “I’m a tenor and I always picked up small character parts. I love singing and would like to work with the NHS choir.”

After 12 tough years in Oxford, Jonathan took a year out to care for his elderly patents.

He went on to take up a post as Chaplain at the inspirational resettlement prison, HMP Kirklevington Grange, in Teeside and at Northallerton County Jail. For a full time post he moved to HMP Garth in Leyland, a tough Category B prison with a regular Sunday congregation of, in Jonathan’s own words:  “exceptionally nice criminals”. 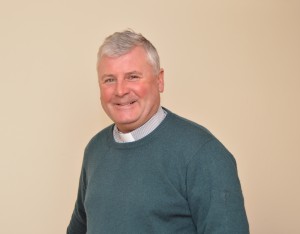 He is now “energised” at the prospect of his new job and is hoping to have a positive impact on the life and work of the Trust.

He added: “There are tough financial decisions to be made in the NHS and I hope the Chaplaincy can reflect the bigger picture of a sense of purpose as to why we do what we do and celebrate the small successes that we achieve within our lives, recognising and rejoicing when miracles take place.”