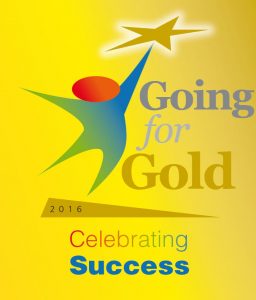 Our Celebrating Success judging panel has announced this year’s shortlist after working its way through a record number of excellent nominations.

This year again broke all records with more than 450 entries in the eight categories that were open to nominations.

The Gazette’s Patients’ Award attracted the largest number of entries with 147 nominations received from our patients.

This is a record-breaking number and we are delighted that so many people who have received treatment from us have taken the time to commend both clinical and non-clinical staff.

Due to the high standard of nominations in many of the categories, the decisions were incredibly tight with a number of nominations deserving recognition.

This left the panel with an unenviable task of trying to formulate a shortlist, but it was inspiring to read the stories of staff that had gone the extra mile or transformed services for the benefit of all our patients.

We would like to thank every person or team nominated, but special congratulations must go to those mentioned below who shone through to make the shortlist. 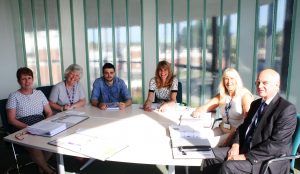 Our judging panel at work at Blackpool Victoria Hospital

This year’s Judging Panel consisted of:

The shortlist, in alphabetical order, is:

Clinical Team of the Year

Non-Clinical Team of the Year

Together We Care Award

Employee of the Year Award

The winners will be announced at the Celebrating Success Awards on Friday November 25, 2016, at The Empress Ballroom in Blackpool’s Winter Gardens. This event is entirely funded by our kind sponsors.

The winner of the Chairman’s Award category will be announced on the night.