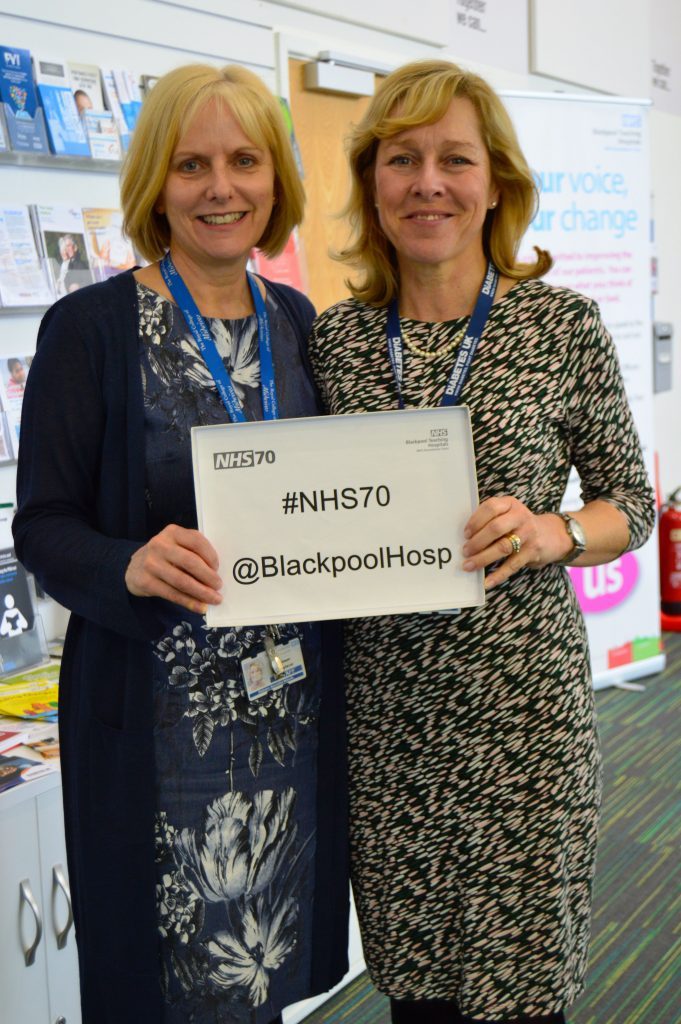 If anyone knows about the NHS it’s Alison Leyland and Sandra Singleton.

The pair, originally from the South Lakes, met when studying for their A- levels back in the 1970s.

They both commenced their SRN nurse training at Blackpool Victoria Hospital’s in 1978 and both lived onsite in Home 15. Now 40 years on, they both still work at the ‘Vic’ , often work together and still love what they do.

Alison said: “Blackpool had such a good reputation for nurse training, especially for cardiac care, so there were a few of us from school that trained as nurses here.

“Coupled with accommodation provided, it was the first choice for many aspiring nurses in the North West.”

However, being a trainee nurse had very strict rules back then.

Sandra said: “The matron lived in Home 15 too. She was very strict, and would monitor who visited us, even dads or brothers were restricted!”

As part of their training, nurses studied for six weeks before being allocated to a ward for three month blocks, with night duties twice a year.

The first duties student nurses had to perform was to visit the wards and talk to the patients. This was followed by learning new skills such as bed bathing, oral care and changing dressings. This allowed student nurses to really get to know their patients well. 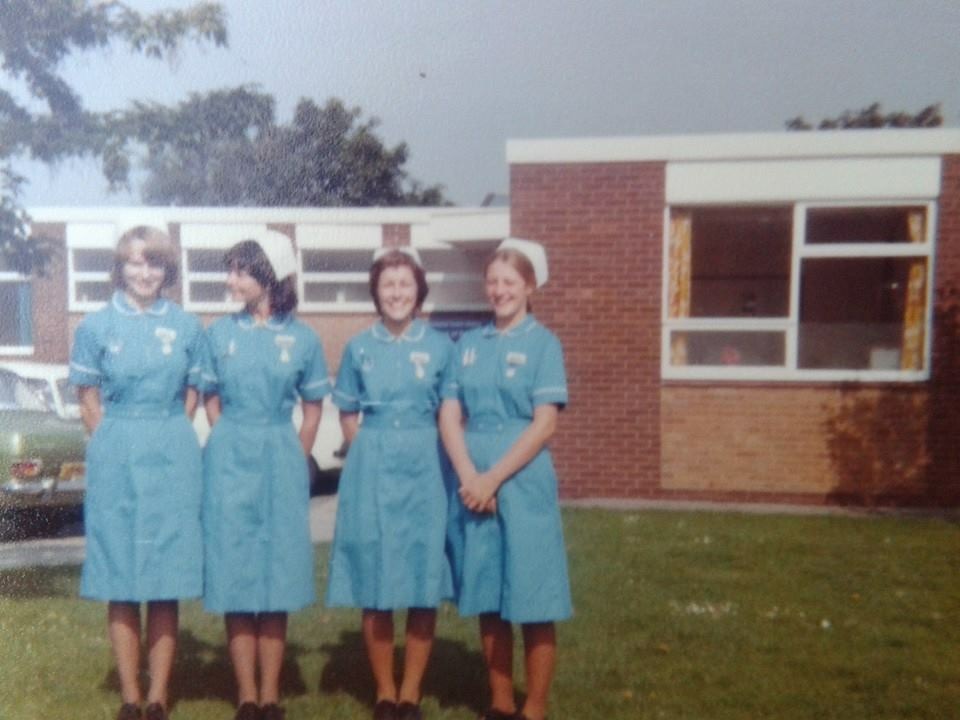 Alison said: “When the night nursing officer did a ward round, every nurse was expected to name each patient, how old they were and what was wrong with them from memory – it was terrifying. But everything was spick and span. We even cleaned the wheels of our trolley after each round.”

Everything stopped when the consultant  arrived for the rounds. Students did not dare question either the doctor or the sister who were given the utmost respect.

But as well as the many rules, there was also a lot of support from the senior nursing staff and the students felt they could always turn to sister for help.

Alison said: “If you had any kind of problem, sister would be there to help. It was a real community where everyone knew everyone. We have made some great friendships over the years and still meet up and talk about the old days.”

There was a social club, which was also open to the public, on the hospital site where staff would enjoy nights out. In fact Sandra met her husband there just two days after coming to Blackpool. They’ve now been married for nearly 34 years.

Nowadays, Alison is a Diabetic Specialist Midwife and Sandra is a Specialist Nurse for Children and Young people who have diabetes and they still love working in the NHS.

Sandra said: “The biggest change we have seen over the last 40 years is technology. Nurses are working on PCs which of course didn’t even feature on a ward when we started. Our training has stood us is good stead as we are still applying the principles we learned then in today’s NHS.”

“It is a privilege to work for the NHS. It is a great institution and one that we should preserve for future generations.”