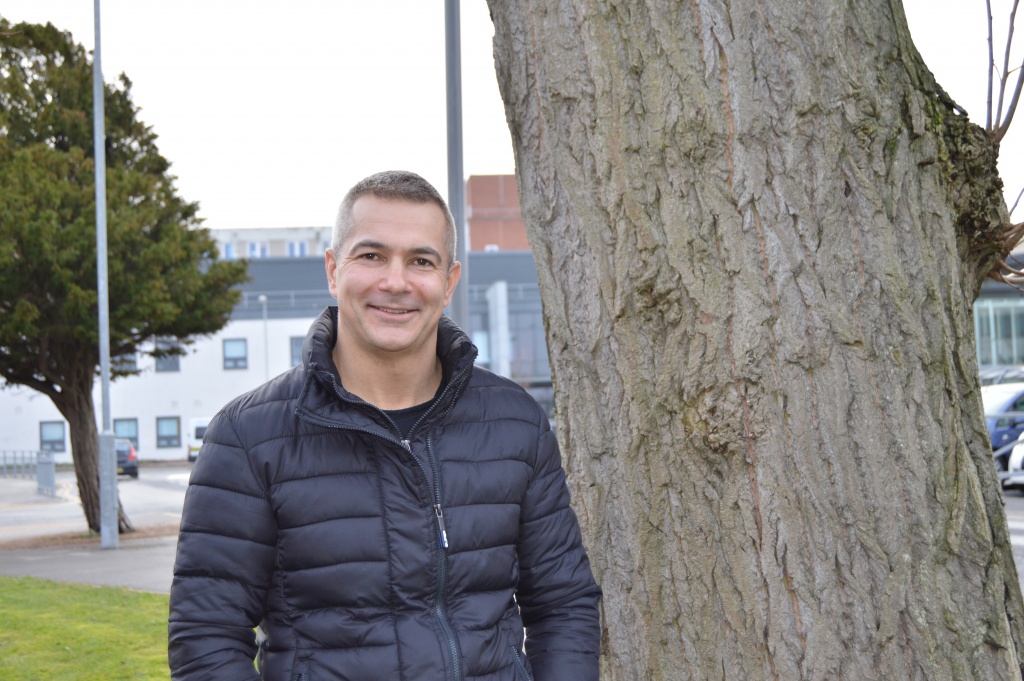 A young man who had cancer twice says having a positive attitude is crucial when fighting the disease.

Jason Bottomley, 45, from Cleveleys, believes exercise, eating a healthy diet and being out in the fresh air helped him to get through his toughest times.

The theme of this year’s event is ‘We can. I can’ and Fylde coast residents are being encouraged to make pledges to tackle cancer.

Jason, who chose to adopt a ‘can do’ attitude to dealing with his cancer, has pledged to remain positive and help others when he can.

The former primary school teacher is urging people to attend an awareness event organised by the Trust which will take place on the Mezzanine at Blackpool Victoria Hospital on Friday, February 3, from 11am to 3pm. Members of the public and staff are very welcome to go along and make a personal pledge to fight cancer and pick up information. 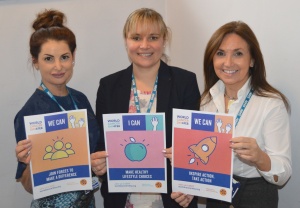 Jason, who has always been healthy and keen on sports, said: “I remained positive about the cancer when I was having treatment.

“If I have a fight on my hands, I respond in a positive way. I don’t like losing. My competitive nature has served me well.

“I found a lump about three years ago. I went straight to my GP and they sent me to hospital. In a week, I had an operation at Blackpool Victoria Hospital. It was testicular cancer.”

The cancer was removed and after the operation Jason was told to take it easy.

However, after ten days Jason went back to the gym and started building himself up

He explained: “After the operation I just wanted to be normal – I didn’t want it to change anything.

“I have always had a healthy lifestyle. It was just one of those things. I was told it was often a young man’s disease and it could be sport-related. Quite a few footballers have had it. I think I was just unlucky.

Jason had monthly check-ups after that and unfortunately the cancer returned in his stomach.

He said: “I started getting pain in my stomach.

“I played squash a lot and I thought it might have been a sprain or a strain.”

Jason needed to have chemotherapy and his treatment was carried out at the Royal Preston Hospital. The treatment was successful and he now has regular check-ups.

Jason said: “When I had my chemo I lost all my hair and I felt pretty rough.

“I still went out to walk my dog every day and went on my bike to Fleetwood.”

It has now been a year and a half since Jason had chemotherapy and he is as active as ever. He is currently on a snowboarding holiday in Austria and has no plans to take it easy.

He said: “When I finished my chemo I went for walks with the family and got back on my mountain bike.

“I don’t teach any more as it can be very stressful and I don’t have as much stamina as I used to. I do jobs for family and friends now as I’m quite handy.”

Jason received a lot of support from his wife Margaret who works as a teacher. His sons Aran, 17 and Leon, 14, barely noticed their dad’s illness because he carried on as normal and remained positive throughout.

Jason added: “I never really thought anything bad when I had cancer.

“I thought it would be sorted out and carried on as normal.”

Jason said some people had spoken to him about cancer when they were affected by it.

He explained: “I’ve had a few people who have come to me for a chat.

“I think it’s the word ‘cancer’ – some people can see it as something very negative and are scared by it.

“However, nowadays there’s a much more positive outlook when people have cancer.

“There are many treatments – just like there are for other illnesses.

“I just saw it as another illness that could be treated.”

“More people than ever before are living with and beyond a cancer diagnosis, but unfortunately not all cancer survivors are living well. 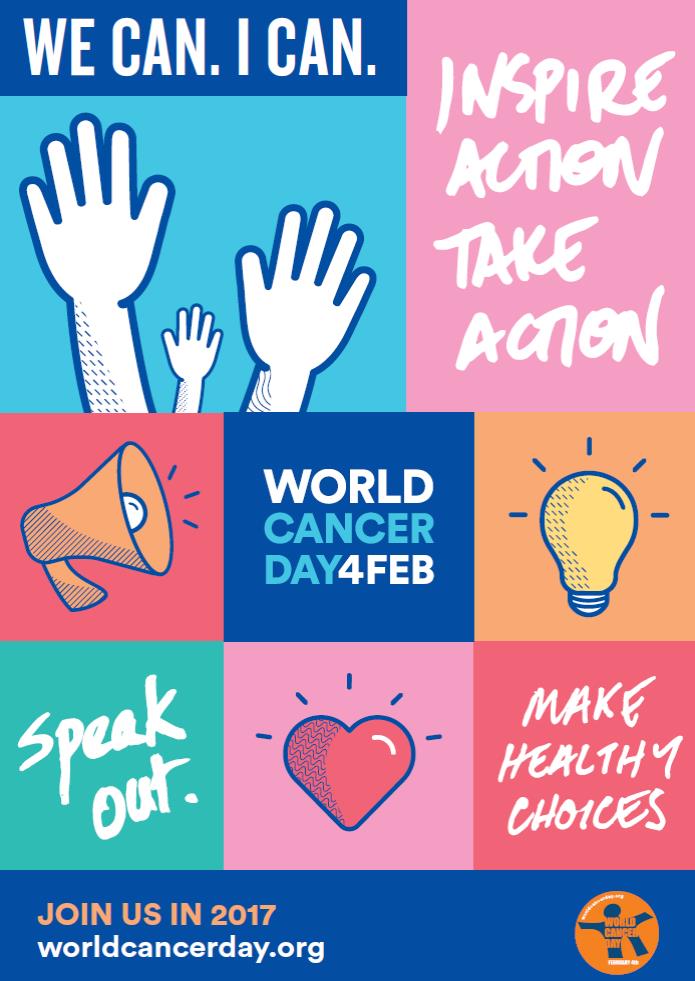 “Our Living with and Beyond Cancer (LWBC) team is working to ensure that people living with and beyond cancer are leading as healthy and active a life as possible.

“The Cancer Team will be encouraging staff, people affected by cancer and the public to join us and make a pledge for World Cancer Day at Blackpool Victoria Hospitals on February 3.

“If you have been affected by cancer we’d like to hear your story, as little or as much as you’d like to share. This can make a huge difference to improving cancer care services across the Fylde Coast.”

Visit www.worldcancerday.org for more information on how the international day is being marked around the globe.