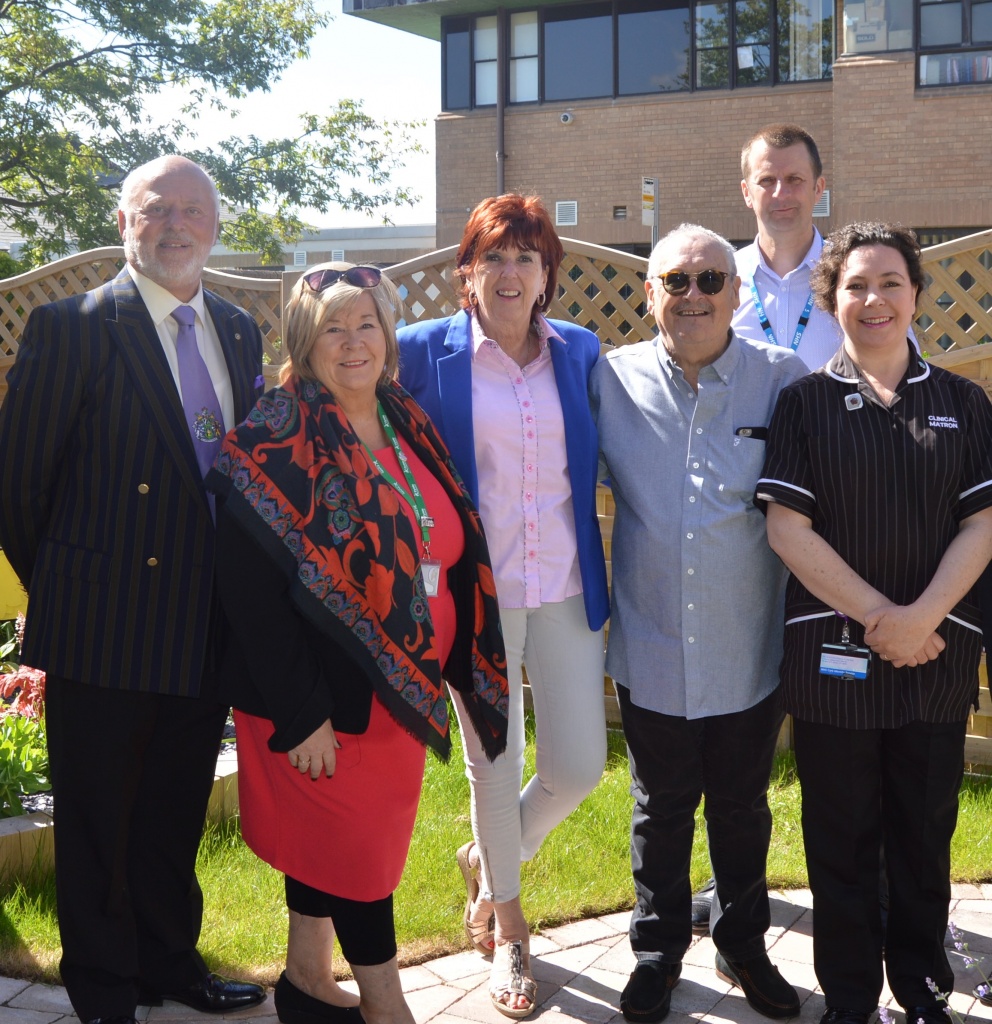 His emotional speech had him, and the crowd, in tears as he spoke about his mother who had Alzheimer’s.

He said: “At the time, we didn’t know what to do or who could help. Thankfully, it’s not like that now. 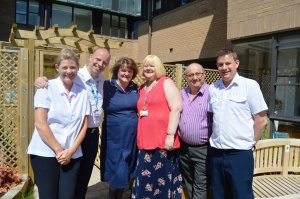 Ward 1 staff who hosted the Hub

“It’s fantastic to be involved in this event to let people know there is help here.”

The Fylde Coast Dementia Hub is held at Clifton every quarter. The Hub is a unique, community based service with open access for the Fylde coast’s residents with dementia, their families, friends and carers as well as anyone who may be worried about their memory.

The Hub is an event that brings different services together in one place to provide help and advice for anyone affected by dementia in a relaxed environment.

It is also held at Trinity Hospice throughout the year. 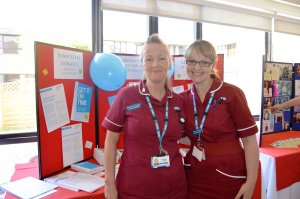 There were many different services involved including Parkinson’s Nurses and Just Good Friends.

Clinical Matron at Clifton, Courtney Bickerdike, said: “We are overwhelmed with support from all the services.

“Huge thanks to Bobby, Yvonne and Brenda for their continued support.”