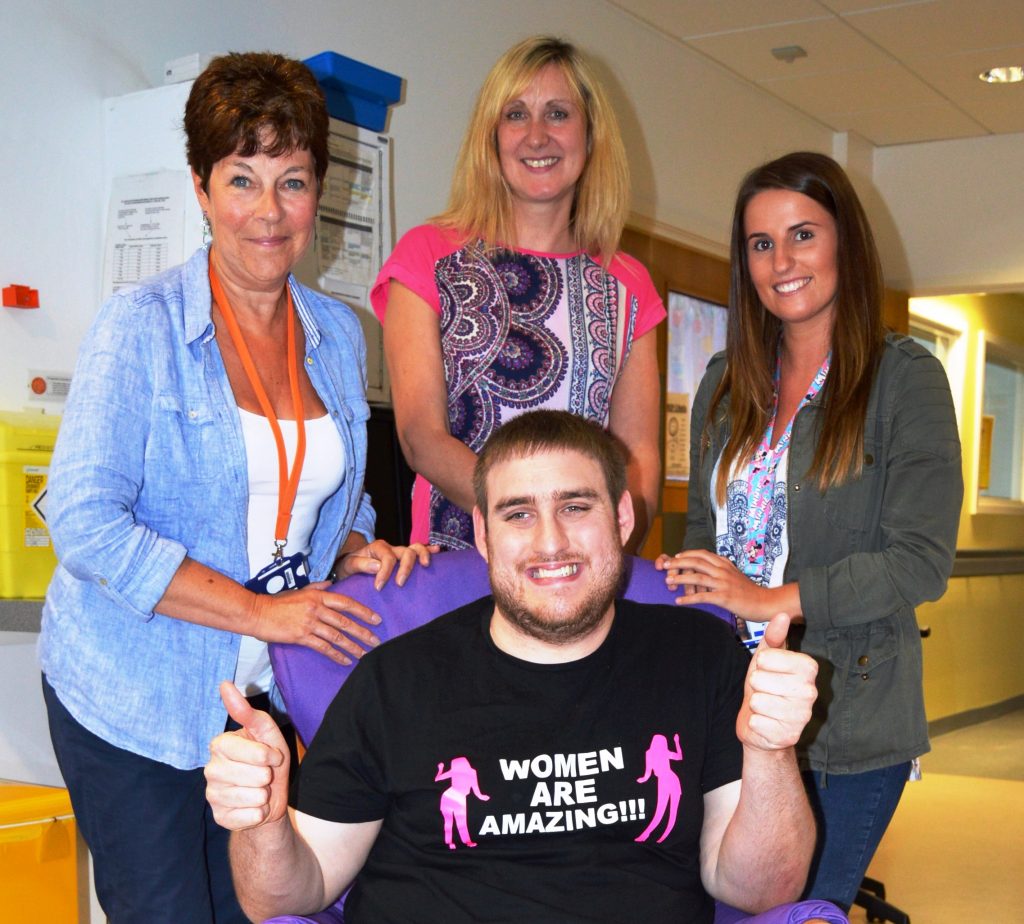 A baby born at just 24 weeks and weighing less than two pounds in 1991 returned as a man last week to thank the Blackpool Victoria Hospital unit that cared for him.

Gareth Clarke weighed only one pound and twelve ounces when he mum Suzanne unexpectedly went into labour on a day trip to the resort and doctors were not certain he would survive.

Last week, he returned to the hospital as a 25 year old man to thank the staff in the Neonatal Unit.

Mum Suzanne Clarke, from Rotherham, had been in Blackpool in 1991 with her boyfriend when she had tummy ache. It turned out she had been in a slow labour.

Suzanne said: “After I had been examined in hospital I was told the baby was being born that day. I was only 19 at the time, but the nurses were great and explained everything.”

As Suzanne and her partner had to stay with the baby, her dad brought his caravan over to a local campsite so the family could walk to the hospital for visits.

Luckily, Gareth pulled through but had to stay at the hospital until he was strong enough to be transferred Killingbeck Hospital in Leeds because of a heart condition.

Ward Manager Catherine Nash said: “Nowadays, medicine has advanced so much that we would be able to offer a lot more help to a baby born at 24 weeks. Twenty-five years ago, the chances of survival were a lot less, so it’s great to see Gareth return as a grown man doing so well.”

Only a handful of nurses remain on the unit from 1991, but Sister Mary Robinson was one of them.  She was really happy to meet up with a baby that was at the unit so long ago.

Turning 25 in April, Gareth,  decided he’d like to come to Blackpool for a couple of days and pop into the unit.

“I’m happy to be here today to see where I was born,” he said. 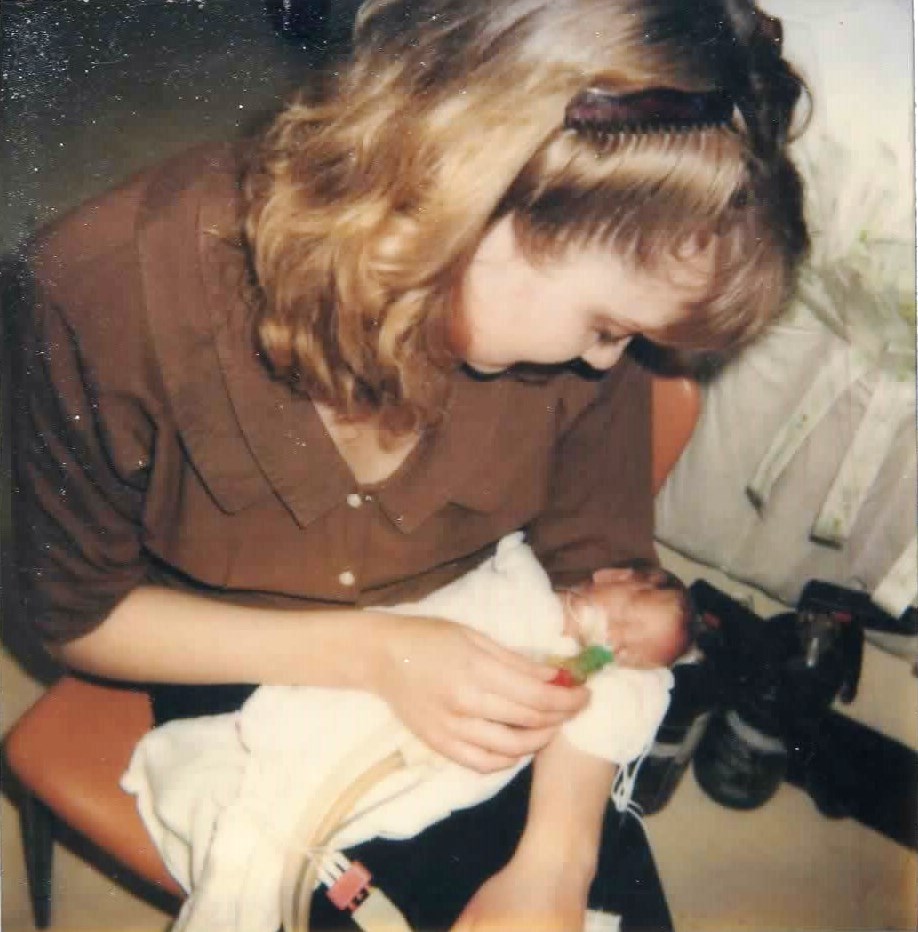 Suzanne added: “I’m so proud of Gareth because of what he has faced in life. It’s nice to see the unit again now. It’s changed a lot.”