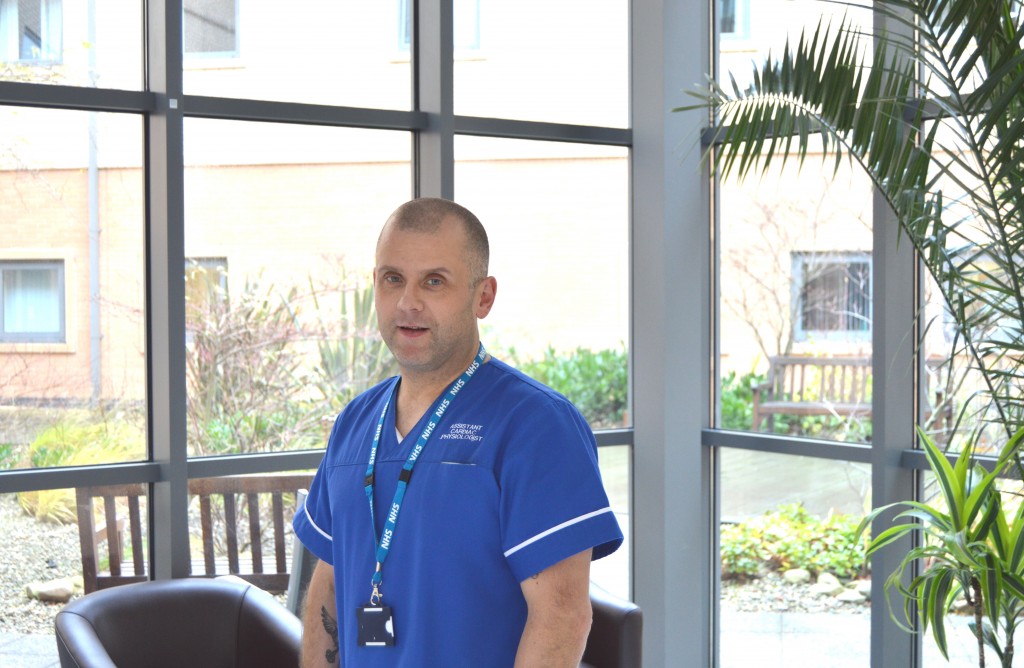 A keen walker who works at Blackpool Victoria Hospital is preparing for a Mount Everest challenge in aid of two forces charities.

David Bentley, an assistant cardiac physiologist for Blackpool Teaching Hospitals NHS Foundation Trust, is in training to climb to Everest’s base camp to raise funds for Help for Heroes and the Gurkha Welfare Trust.

David, 45, from Blackpool, is funding the challenge himself so every penny he raises will go to his chosen charities.

From the Everest base camp, David will climb to the summit of Kala Patthar at a height of 5,545 metres – 200 metres higher than the base camp.

David is hoping to raise more than £1,000 for the two charities: “I have known quite a few soldiers who have been injured so that is why I’m raising money for Help for Heroes,” he said.

“Joanna Lumley brought the plight of the Gurkhas out into the open. They weren’t getting the same pension as British soldiers. Even now it’s still not the same.

“I know people in the Gurkhas. I did the Gurkha Challenge in 1999 and stayed friends with a few people.

“They are amazing people. They are very tough and so friendly. They are proud of fighting for the British Army.

“Unfortunately, they have had a lot of problems since the recent earthquake in Nepal so some of the money I raise will go towards helping them with that.”

In recent years David has lost 60lbs – more than four stone – and has undertaken other challenges including a 15-mile SAS course.

He explained: “I’m glad I’ve done it because I have found a love of exercise.

“The hardest part was restricting what I was eating and giving up drink. It has also helped my asthma. I feel so much better now.

“I run for about three miles almost every day and I have my own gym equipment at home. I also go out walking and climbing as often as I can. I walk eight miles to work and back every day.”

David is also set to take part in a white collar boxing event in Blackpool in aid of Cancer Research. A date and venue are yet to be arranged for this event.

David works in the Lancashire Cardiac Centre at Blackpool Victoria Hospital and the bulk of his work involves doing ECG tests (echocardiograms). An ECG checks for problems with the electrical activity of the heart.

Originally from Burnley, David has worked for the Trust since 2011 and prior to that he worked as a cabaret singer in the resort. He also worked as a close protection officer and in security.

David will start his charity trek to the Everest base camp in November 2016. He will fly to Nepal and then be driven to the starting point of the 120km walk. 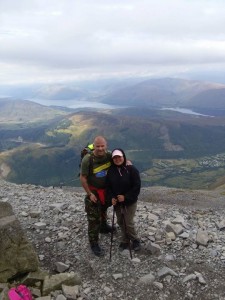 He added: “I think the hardest thing will be the breathing.

“I have started using a training mask to I can get used to the lack of oxygen. It will be down to about 35 per cent.

“I’m doing the walk with a group of people I’ve never met so that will be interesting.

“I can’t wait. It’s something I have always wanted to do.”