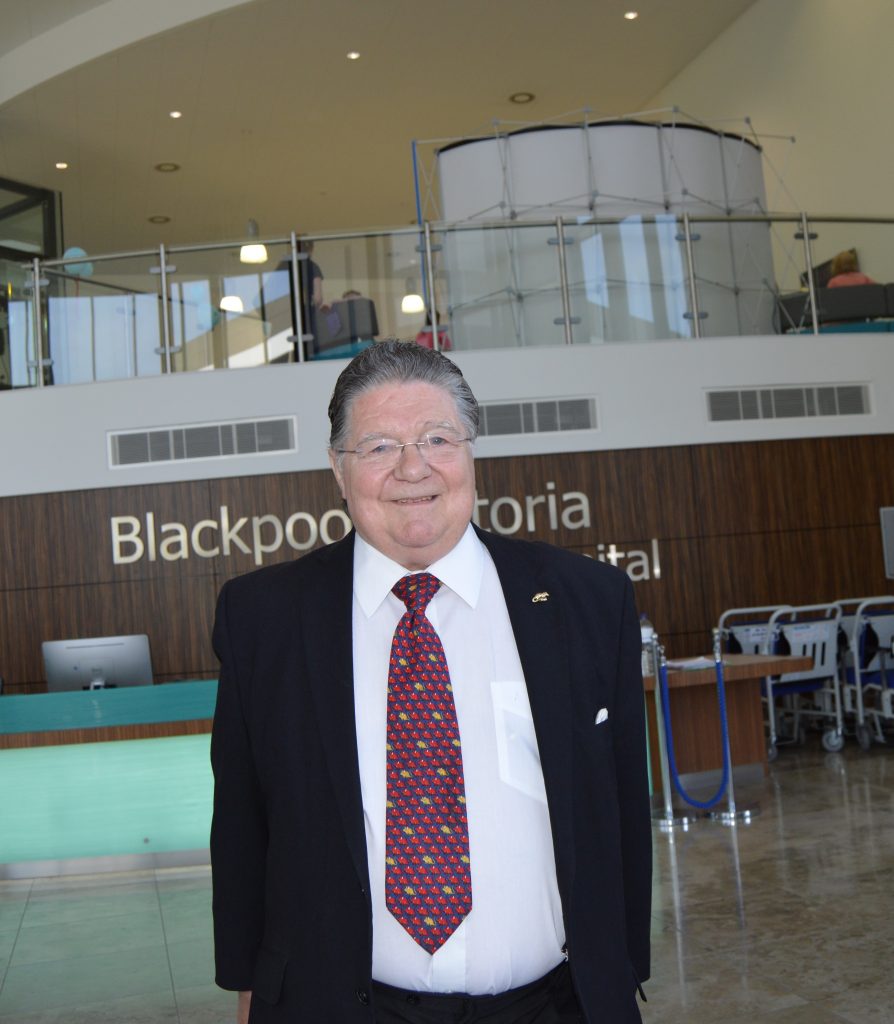 Comedian Johnnie Casson is a chip off the old block.

His mum Betty had a great sense of humour that stayed with her when she was living with dementia.

Johnnie, who was one of the guests of honour at a dementia awareness event at Blackpool Victoria Hospital on Friday, May 13, said his beloved mum always remembered him and even enjoyed heckling him.

Betty lived with dementia for 10 years before she died at the age of 93.

Johnnie, 73, who lives in Blackpool, said: “My mum was very comical.

“When she had dementia she knew who I was but she didn’t recognise other family members.

“She lived in Halifax in Yorkshire and when I did shows there she used to love to heckle me.

“I couldn’t handle it. I went to the other end of the stage to get away from her. She would shout: “Who’s that silly b****r. She was very funny.”

Johnnie and his wife Anne Marie said they wanted to support Blackpool Teaching Hospitals NHS Foundation Trust to raise awareness of dementia. Singer Anne Nolan was also one of the special guests at the dementia awareness event. She said it was hugely important that people understood the condition and that everyone did all they could to help.

Funds raised at the Blackpool Victoria Hospital awareness event in May have gone to the Blue Skies Hospitals Fund’s ‘Peace of Mind Appeal’ to raise money to enhance care for dementia patients and their families. 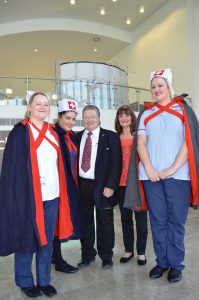 Johnny said he also wanted to support the event as he had received excellent care from the NHS.

He explained: “I had a triple heart bypass 15 years ago at the cardiac centre at Blackpool Victoria Hospital.

“I was extremely grateful to the staff. I had the operation and I was back working on North Pier after five weeks.

“It was incredible. The nursing staff were fantastic.”

Fourteen months ago Johnnie had a bad fall and broke his neck.

He added: “The NHS staff saved my neck. I’ve got titanium supporting my spine now.

“I was off work for about three weeks and then I was back. I’m eternally grateful.

“The NHS gets a lot of stick but I think we’re lucky to have it.”