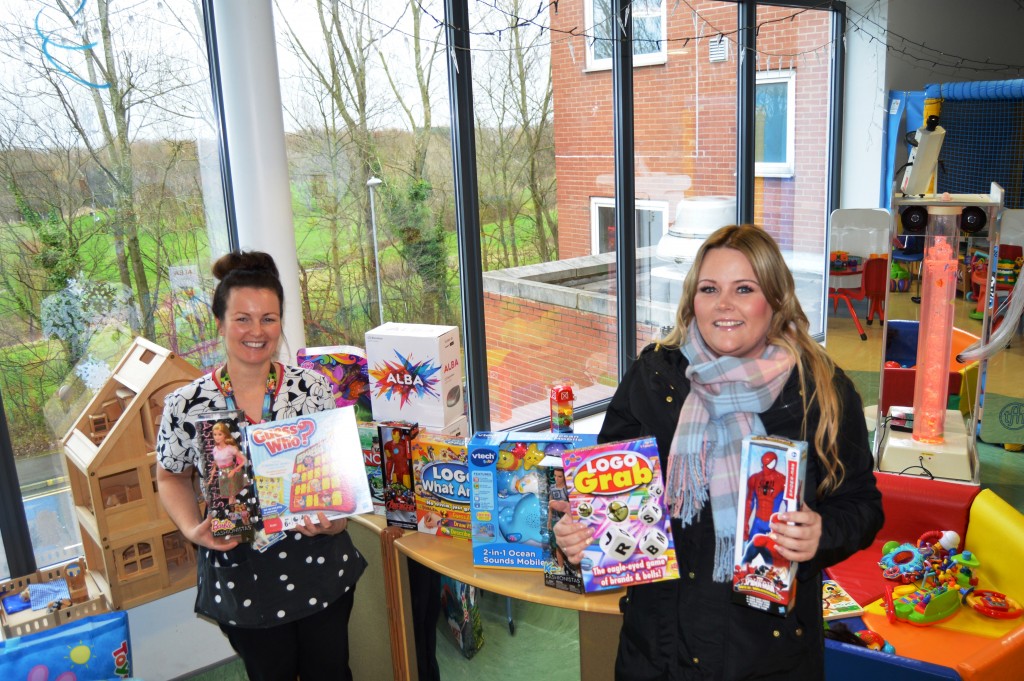 A mum with a young son who needs regular hospital treatment has made a special donation to the Children’s Ward at Blackpool Victoria Hospital.

Noah spent three months on the Neonatal Unit and as he has grown older he has needed regular treatment for chest conditions on the Children’s Ward.

One time when Noah was on the Children’s Ward he wanted to watch his favourite film, Toy Story.

Unfortunately, the ward didn’t have the film at the time so Geraldine decided to start raising funds. 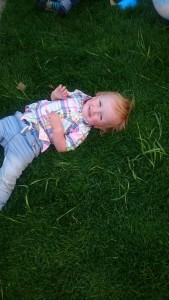 She set up a ‘Just Giving’ internet page and raised more than £600 to buy much-needed toys, DVDs and other items to be used by children during their stay in hospital.

Geraldine who is from Blackpool and also has a 16-year-old daughter called Jordan-Elle, said: “Noah was in hospital one time and he was on oxygen so he couldn’t be mobile.

“He wasn’t well enough to get out of bed and he wanted to watch Toy Story. His favourite character is Buzz Lightyear. I thought, I’m going to do something about this.

“Toys and DVDs are not just for fun and relaxation. They can help children with their development.”

Geraldine, who worked as a nurse in the A&E department at Blackpool Victoria Hospital before Noah was born, is now studying Law at the University of Central Lancashire.

“Noah was on oxygen at home for nine months and he has always had problems with his chest. It’s an on-going thing.

“He could not swallow for some time and now he comes in for speech therapy. He likes coming into the hospital.

“The staff have been fantastic with me as well. They’ve given me lots of information about Noah’s care. He has a care plan and I know what is happening every step of the way. They support Noah and they support me.”

Rosanne Norman, a Play Leader on the Children’s Ward, said: “We would like to thanks Geraldine for raising the money and donating all the toys.

“We look after children from birth to the age of 16. We often need things like DVDs, portable DVD players and CD players because children are too ill to get out of bed.

“What we always need are things like action figures and character toys. Children love those. Playing cards, colouring books and board games are also good. All these things help to distract the children and enable their recovery.

“We’re very grateful to Geraldine for thinking of us.”