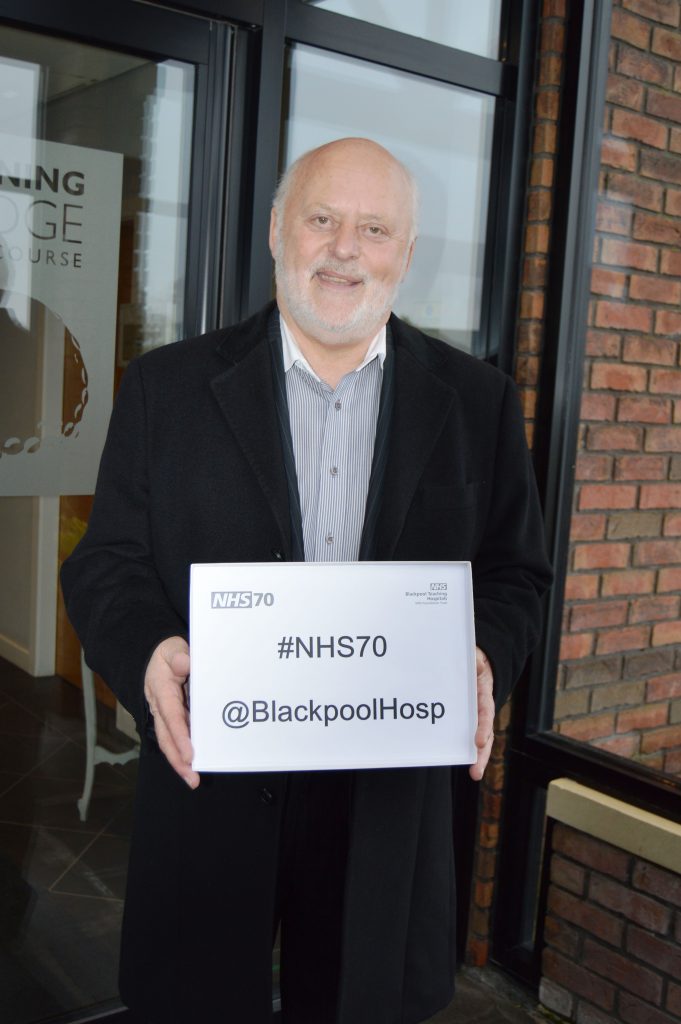 A local mayor will be celebrating a landmark birthday this year, just like a national institution.

Mayor of Fylde, Counsellor John Singleton JP, shares his birth year with the NHS, which was founded on July 5, 1948.

Originally from Kirkham, John has been a councillor for the Weeton and Staining Ward for the last 16 years.

He said: “I have been lucky enough to stay out of hospital, but through my work, I have spoken to many people who really have not got a bad word to say about it.

“The NHS often gets a lot of bad publicity in the media, but the word on the street is very positive.”

John was a former Logistics Manager for BAe Systems and worked for the company for 31 years.

He was made Mayor of Fylde last May and has visited Clifton Hospital many times throughout his term of office.

He said: “I am always taken aback by the kindness shown to patients at Clifton Hospital, especially with the patients living with dementia, especially as it can affect people in different ways. The hospital is a credit to our community.”

Although John’s Mayoral term will come to an end in May, John will still be working within his community and supporting his local NHS services.

He added: “It’s fabulous to share my seventieth year with the NHS.

“I could not say anything negative about it. They recently helped someone I know with a suspected heart attack – the paramedic was here within 10 minutes and the service could not have been better.

“Thank you to all our hard working NHS staff over the years. Happy birthday and long may you reign.”