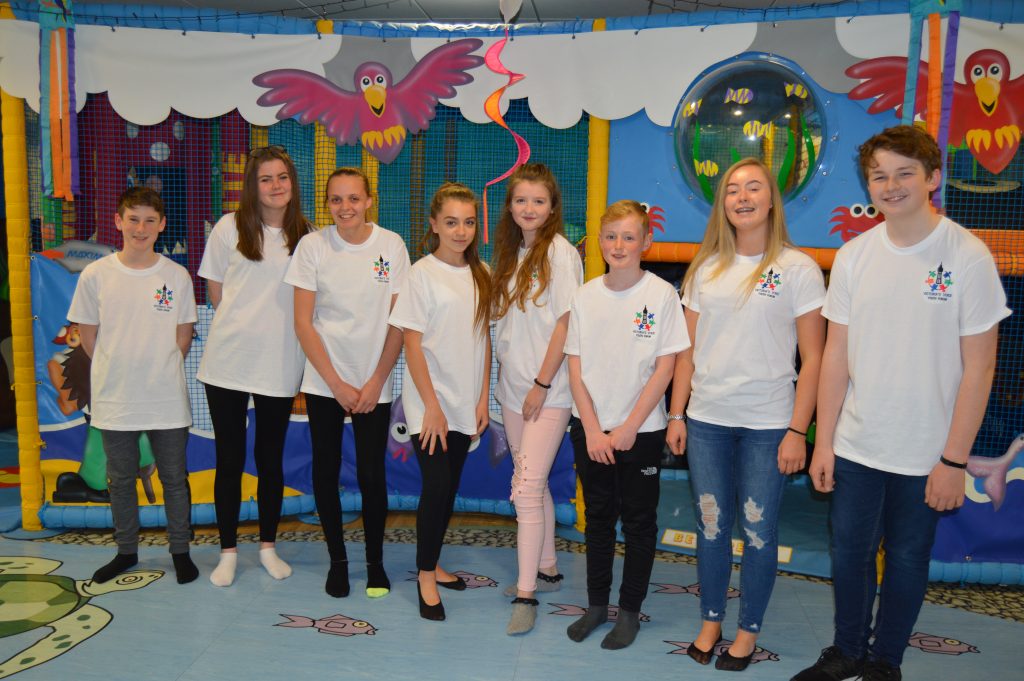 A GROUP of young patients who support Blackpool Teaching Hospitals NHS Foundation Trust to develop services for youngsters is in line for a prestigious national award.

The NHS in the North has today revealed the 10 individuals and teams it has chosen as regional champions in a prestigious competition to mark the NHS’ 70th birthday.

One of those champions is the Victoria’s Voice Youth Forum run by the Trust. It will now vie with other regional winners from across England for a national award to be presented at a special ceremony in the Palace of Westminster in July.

The NHS70 Parliamentary Awards, sponsored by IBM and Teva, recognise the massive contribution made by the individuals who work in and alongside the NHS.

Launched in February, it asked the region’s MPs to find and nominate those individuals or teams they thought have made the biggest improvements to health services in their constituencies across ten categories.

From 217 entries, senior experts have chosen ten outstanding nominations, which exemplify the best of what the NHS and its partners do day in, day out.

Victoria’s Voice has been named the champion in the Patient and Public Involvement Award‘ category having been nominated by MP, Cat Smith.

The group is run by Rebecca Booth, Children’s Services Engagement Lead for the Trust.

She said:  “We are absolutely delighted to have been shortlisted for this award. The ongoing achievements of Victoria’s Voice youth forum make a huge impact on the way we care for children and young people at Blackpool Hospital and beyond.

“We are very proud of every member in the group and are thrilled they have received this recognition for all that they do.”

The Healthier Fleetwood programme has also been named the champion in the ‘Healthier Communities Award’ category.

All of the champions will now be invited to the national awards ceremony, which will be held on July 4, the day before the NHS’ 70th birthday. The ceremony will be hosted by Dr Sara Kayat, NHS GP and TV doctor best known for This Morning, Celebrity Island with Bear Grylls and GPs: Behind Closed Doors.

NHS England regional medical director Dr Mike Prentice said: “Picking champions from the dozens of high quality nominations we received from local MPs was incredibly difficult, so all of those going forward to the national ceremony should be extremely proud of their achievement.”

The regional champions will now go forward to a final stage of judging by a panel including the leaders of Royal Colleges, the Unison trade union, and the Patients Association – collectively representing millions of health and care workers and patients.

NHS Improvement regional medical director Dr Vincent Connolly said: “I was impressed by the high standard of all the entries we received in the North, the ones we put forward are really the best of the best. I’m sure everyone will be rooting for our regional champions when the national winners are decided.”