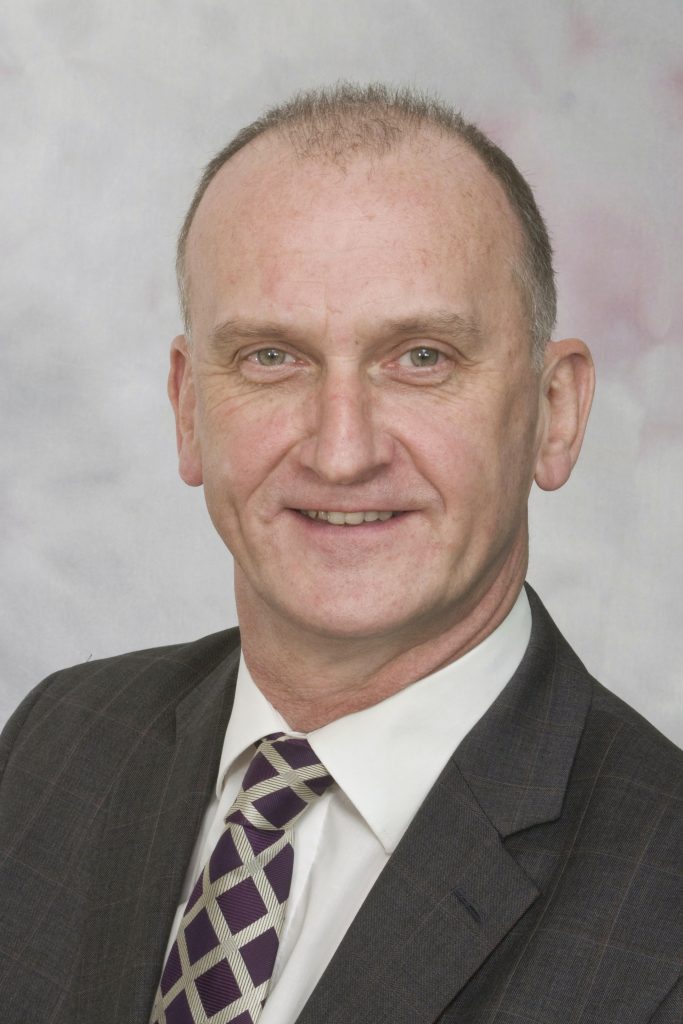 People living across the Fylde coast have been urged to ‘Act FAST’ if they suspect a friend or loved one is having a stroke.

It comes as health professionals in the area backed a national campaign to remind people of the main symptoms of stroke and importance of calling 999 immediately.

Stroke kills over 40,000 people a year and leaves around two-thirds of stroke survivors with a disability.

One of the main objectives of the campaign is get people who witness somebody showing stroke symptoms to overcome any initial reluctance to call. They are being asked to ‘Make the Call’ and dial 999.

Research shows that 24% of people would wait to call an ambulance because they wrongly believe that they need to see 2 or more symptoms of stroke to be sure. Other barriers to dialling 999 include feeling that they need permission to act on behalf of others.

Prof Mark O’Donnell, Medical Director at Blackpool Teaching Hospitals NHS Foundation Trust. said: “NHS stroke care and survival are now at record levels, stroke is very treatable but every minute counts. Knowing when to call 999 when you see any single one of the signs will make a significant difference to someone’s recovery and rehabilitation.

“The F.A.S.T. (Face, Arms, Speech, Time) acronym has featured in the advertising for a number of years and is a simple test to help people identify the most common signs of a stroke, and to emphasise the importance of acting quickly by calling 999.

“Acting F.A.S.T. as soon as stroke symptoms present themselves can not only save lives but potentially limit long-term effects.

“The sooner somebody who is having a stroke gets urgent medical attention, the better their chances of a good recovery.”

F.A.S.T. teaches people what to look out for in themselves and in others:

There are some of other symptoms that people should be aware of as these may occasionally be due to stroke. These include:

A stroke is a ‘brain attack’, caused by a disturbance in the blood supply to the brain. It’s a medical emergency that requires immediate attention. So recognising the signs of stroke and calling 999 for an ambulance is crucial

One of the main objectives of the campaign is get people who witness somebody showing stroke symptoms to overcome any initial reluctance to call. They are being asked to ‘Make the Call’ and dial 999.