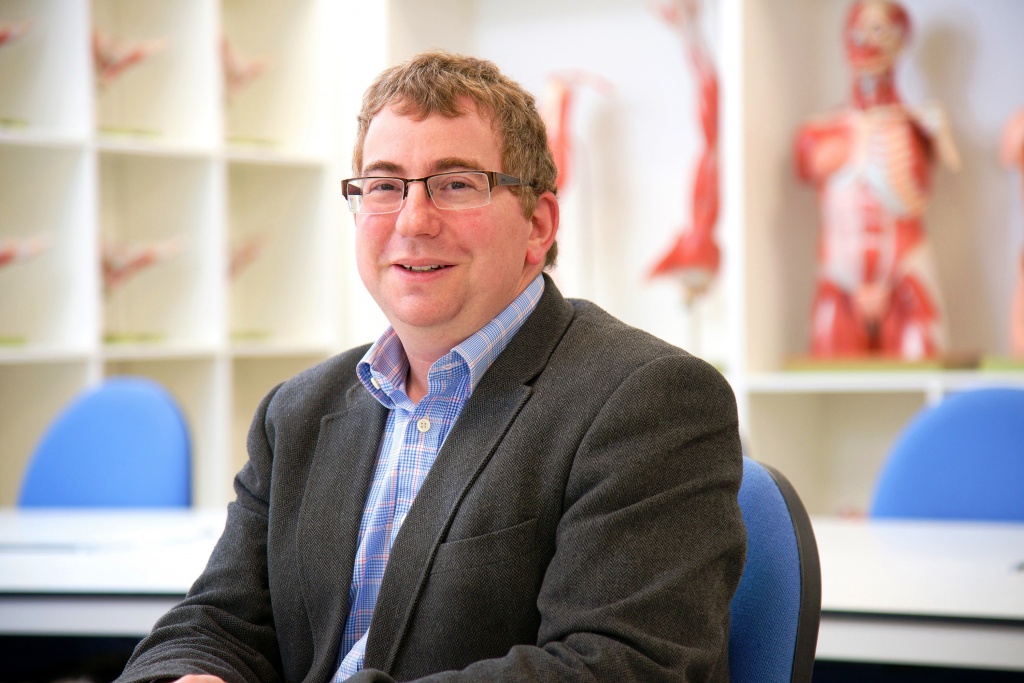 Groundbreaking research carried out by a Trust Consultant could pave the way for the use of probiotics to treat abdominal medical conditions in children.

Consultant Paediatrician, Dr Morris Gordon, who is also a Reader in Evidence Synthesis and Systematic Review at the University of Central Lancashire (UCLan) School of Medicine, has found, following a detailed analysis of the published literature, that certain types of probiotics are effective in not only maintaining normal gut function, but also as a method of treating conditions.

Probiotics are live bacteria and yeasts which help restore the natural balance of bacteria in your gut.

Dr Gordon’s analysis of the current published data found that among 13 studies completed over the past two decades, patients responded well to treatment for abdominal pain using probiotics, in comparison with non-treatment or placebos.

The findings of the research are being published in Dr Gordon’s paper, ‘Probiotics for the Management of Functional Abdominal Pain in Children: A Cochrane Systematic Review.’

Dr Gordon’s work has also resulted in his selection to speak at the World Congress of Gastroenterology (WCOG) which takes place between October 13-18 in Orlando, Florida, where his paper has been selected for the conference’s Paediatric award.

Organised by the American College of Gastroenterology (ACG) and the World Gastroenterology Organisation (WGO) every four years, thousands of clinicians from around the world will be in attendance.

The event will cover a range of issues relating to gastroenterology, featuring workshops, courses and networking sessions.

Dr Gordon said: “Probiotics are a type of bacteria which can support normal digestive function, with wider health benefits, which is why they’re commonly referred to as ‘good’ bacteria.

“For quite some time, probiotics have been used in products which are readily available to members of the public, such as yogurts and drinks and can also be found in foods such as dark chocolate and sauerkraut.

“But these findings are important because in addition to simply helping to maintain gut health, probiotics could potentially be prescribed to treat disease.

“Further research is now needed to focus on the long-term impact and approach to probiotic use.”