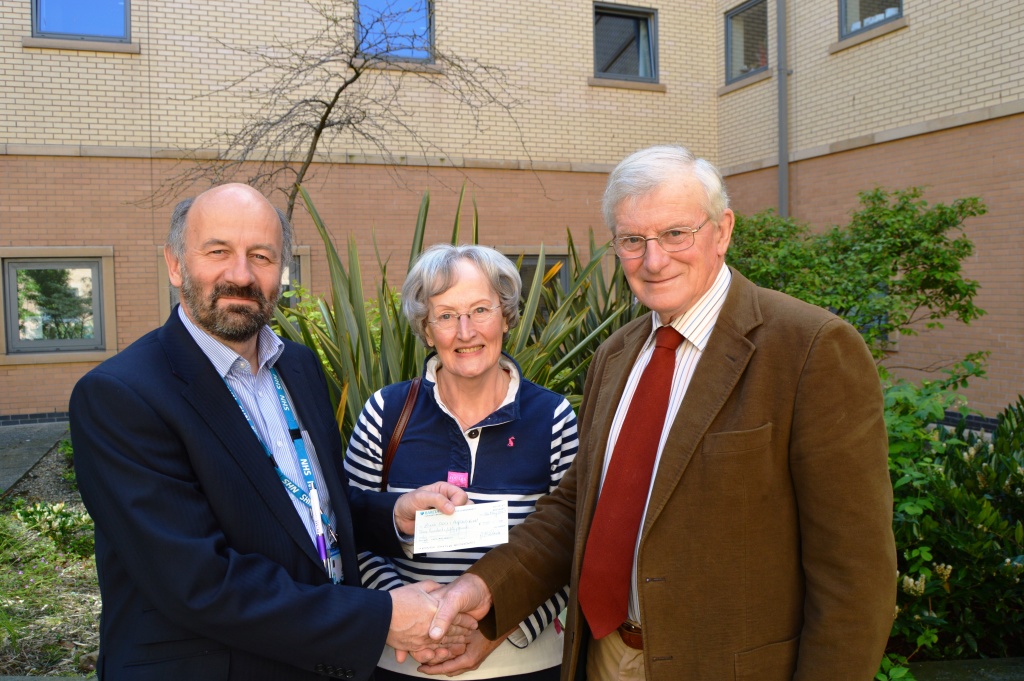 A grateful farmer has donated £500 from his Golden Wedding gift money to a hospital charity as a way of thanking the heart surgeon who has enabled him to carry on farming.

Just one day after his triple heart bypass operation, Harry Clarke, 75, from Tewitfields near Carnforth, was making plans for fencing on his family farm and over recent weeks he has been back out lambing in the fields.

Harry visited cardiothoracic surgeon, Mr Andrew Duncan, at Blackpool Victoria Hospital, a year to the day before his heart operation on May 19.

Harry and his wife Noeline celebrated their Golden Wedding anniversary on April 1 and decided to give the money they received to Lancashire Cardiac Centre’s ‘Heart of Gold’ fund which is run by Blackpool Teaching Hospitals NHS Foundation Trust’s charity, Blue Skies Hospitals Fund.

Harry first realised there was a problem with his health when he started suffering tightness of the chest which turned out to be angina. He went to hospital for further investigations and luckily he was able to be fitted in for his triple bypass at the Lancashire Cardiac Centre within a week. 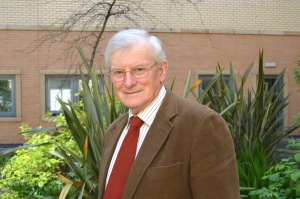 Harry said: I was pleased to have my operation so quickly. Now I’m back on the farm doing everything I’ve always done.

“I met a chap from Kendal once who was a bit toffee nosed. He needed heart treatment and said he was going to go for the best so he went to see a specialist in London.

“When he got to London they said: ‘Why have you come down here?’

Noeline said: “I look at Harry’s operation as an insurance policy. We were lucky that it was found in time.

“It was Harry’s idea to donate the money. It was given to us on our Golden Wedding anniversary. Our daughter Sally, our son Philip and our grandchildren James, Jemma, Zac and Marnie were all there. It was a lovely day.”

Harry added: “I was that happy with how they treated me and the quick service I got. I just wanted to reward it. I wanted to thank Mr Duncan very much for all he did for me.” 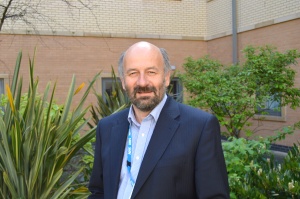 Mr Duncan said: “It’s nice to see people looking better and that they remember us and come to see us again.

“Harry had a triple bypass. Most patients who have a bypass have a history of heart disease.

“If they have disease in all three arteries there is a more significant risk of dying. You are looking at a one in two chance of dying prematurely.

“Most patients who have bypass surgery see a significant improvement after surgery.”

Ann Hedley, Interim Head of Fundraising for Blue Skies Hospitals Fund, said: “We are very grateful to Mr and Mrs Clarke for their generous donation. It is particularly special because the money was from their Golden Wedding anniversary. We’d like to say a huge thank you to them.”