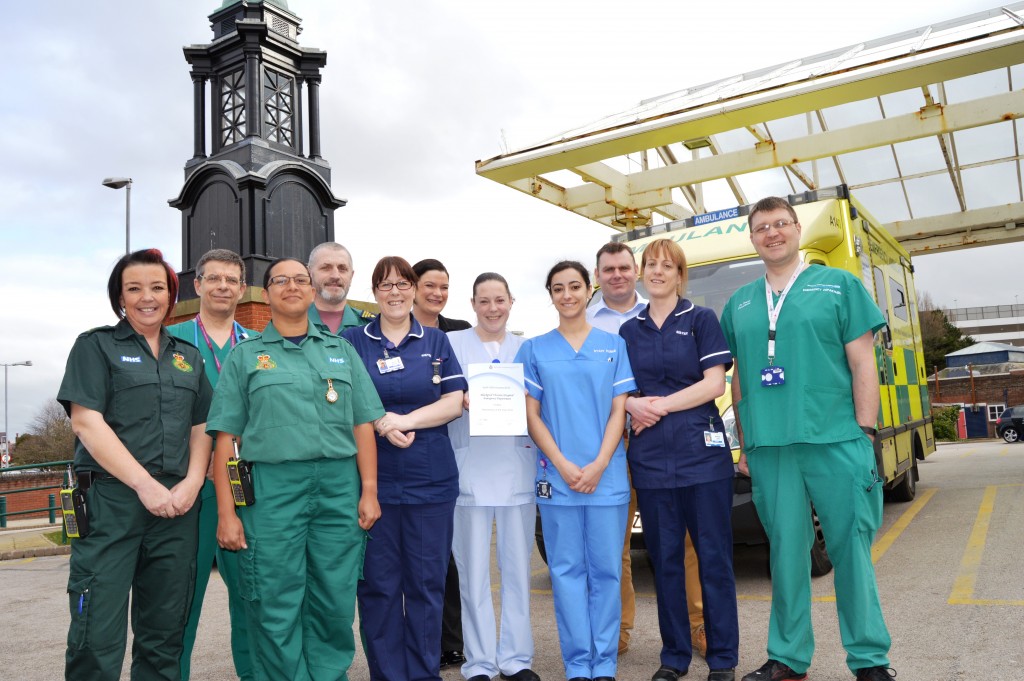 Accident and Emergency staff at Blackpool Victoria Hospital are celebrating after being honoured in a regional awards scheme.

Blackpool Victoria Hospital was the only hospital to get through to the final of the North West Ambulance Service (NWAS) Going the Extra Mile Awards 2016.

The Blackpool team was presented with a runner-up award in the Partnership of the Year category.

Emergency Technician, Ian Jones from NWAS, nominated the team at Blackpool Victoria Hospital as “one of the best examples of NWAS, nurses and doctors working together to care for patients and families”.

Ian, who has worked for the ambulance service for 30 years and is based at Wesham, said: “During the last few years, with the ever-increasing number of patients that we have all had to deal with, the A&E team has changed the layout of the department to benefit patients.

“With the triage set up at the front of the unit, the ambulance crew members are able to book patients in and take them to the correct part of the department without normally having a delay. This allows crews to clear the area as soon as possible.

“The team has set up a direct route for all children to take into the right part of A&E. This means children don’t have to wait with adults, which is not always appropriate.” 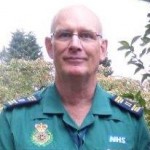 Ian also highlighted the team’s rapid hand-over system and its system of referring patients to the Urgent Care Centre next door to A&E where people can be seen by an out-of-hours GP.

He said all of the systems the team had developed were about ensuring the needs of patients were met.

He explained that Blackpool Victoria Hospital was the second busiest hospital in the area that NWAS covers, with Royal Blackburn Hospital being the busiest.

He added: “Over a number of years we have built up working relationships between ambulance staff and different emergency departments but I do feel that what we have at Blackpool Victoria Hospital is second to none.

“Everyone works together and helps each other to get through the shift.

“I am really pleased that the team is a finalist. We work really well together and we keep up with new developments.

“The staff are absolutely brilliant.”

Natalie Davidson, Directorate Manager for Emergency and Acute Medicine at Blackpool Victoria Hospital, said: “The Emergency Department Team and our NWAS partners continuously strive to deliver the best possible care for our patients.

“It’s wonderful for the team members to be recognised for how supportive and caring they are. Their commitment is second to none and this award is well deserved.