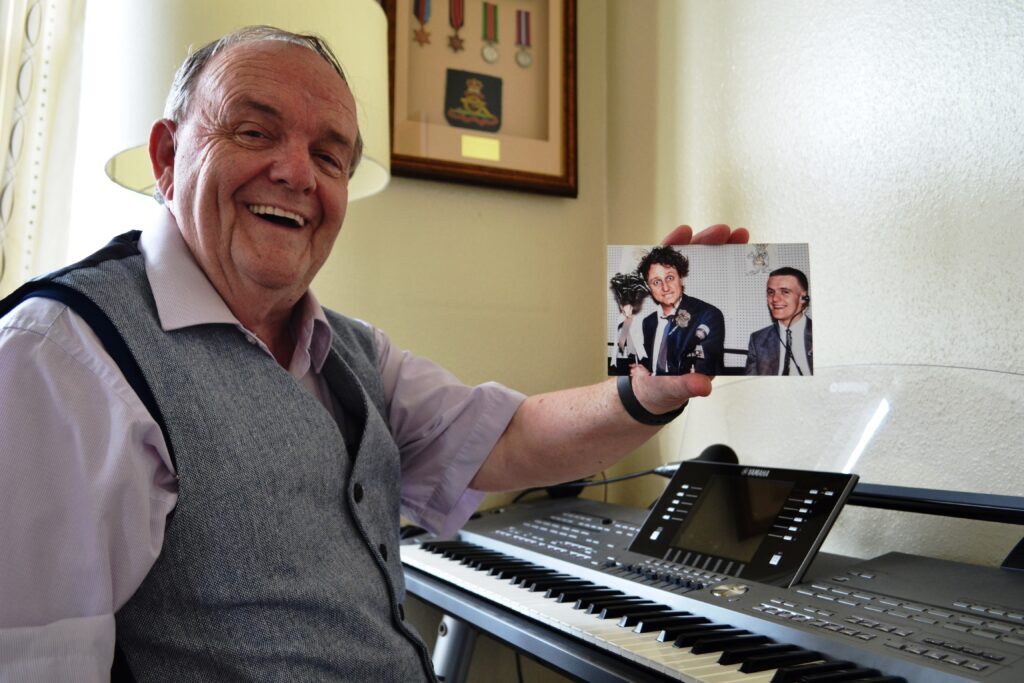 On the 52nd anniversary of the first transmission of Blackpool Hospital Broadcasting Service (BHBS) later known as Radio Victoria, we meet one of the founders of the hospital radio, ‘DJ Dave Kenny’ David Gregson, 73.

A British Telecom engineer at the time, Blackpool based David and a couple of friends had heard the hospital radio at Chorley and decided Blackpool needed more than just the broadcasts of football and BBC Radio 2.

He said: “It all started in 1965 when Jean Goodrick, Brian Henderson and I approached Blackpool Victoria Hospital’s League of Friends for the money to build a soundproof studio beneath the hospital’s main corridor.

“It took two years for my late father, Frank, to build the studio and for local company Edwards Electronics to build the broadcasting equipment.”

Everything had to be done on a shoestring – The records that were needed were either owned by the DJs themselves or were donated by anyone kind enough to give them. They looked for headphones in an old army surplus store and everyone pitched in to do what was needed to get it functional. 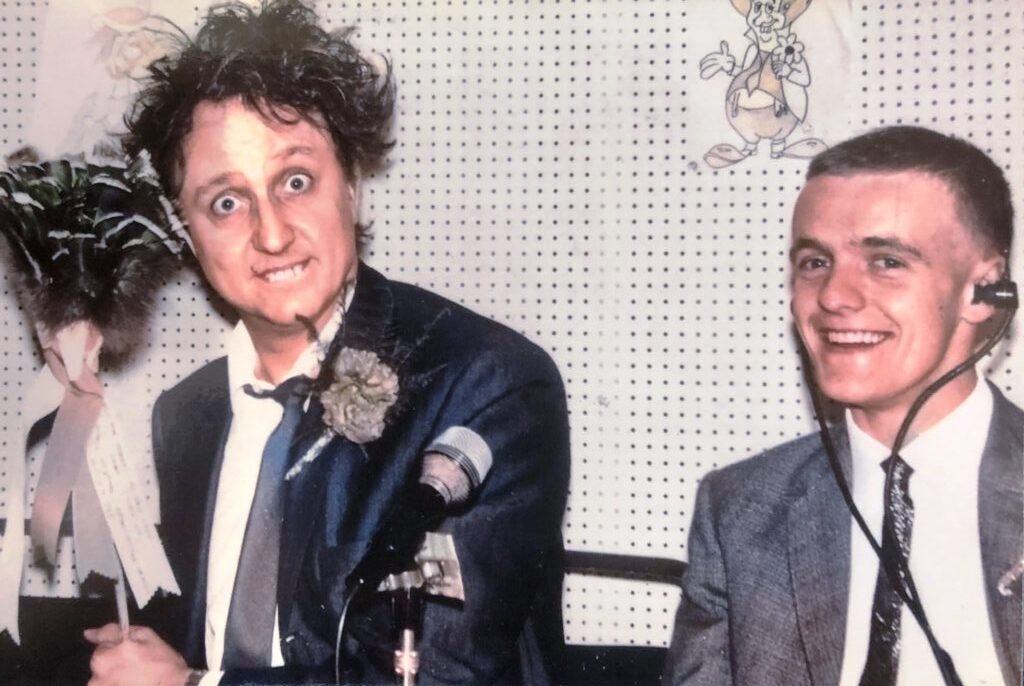 Because David was also working part time as an electrics stagehand at Blackpool’s Opera House, he got to know a lot of the visiting stars – and one of them was kind enough to “officially” open the radio station on August 12.

Sir Ken Dodd came to open the station and David still has a precious recording of this.

He said “Ken was kind enough to come along at no cost. He had us all in stitches and was such a fitting person to open the service. I worked four seasons with him and he actually became a good friend. It is a popular misconception that Violet Carson, Ena Sharples from Coronation Street opened the station, although she did come and visit the revamped studio in the early days.”

Dave was a host of BHBS seven days a week and even did outside broadcasts using a 300 foot mic lead. He also interviewed many of the acts that were performing in Blackpool such as singer, Val Doonican, Millicent Martin, Tessie O’Shea.

He said: “Back in those days, there were no lights in the basement so we had to use battery powered head touches to find our way in and follow waxed string to find our way out again.”

“When you think back, none of that kind of thing would be allowed now, but we loved it. If we hadn’t started the radio all those years ago, we wouldn’t have a lot of the radio personalities we listen to today.”

David hosted his own show at BHBS for around seven years before he moved on to pastures new, eventually becoming a professional organist at Blackpool Pleasure Beach until he retired in the 1990s.

David added: “It’s lovely to remember the personal messages from loved ones that we were able to broadcast to the patients. We didn’t have access to all today’s technology then so we delivered a really important service to so many people.

“It really was a privilege to be part of something at the beginning and at its height, which of course is still available to listen to 52 years later in the form of Bay Trust Radio.

Listen to Dave’s interview on BBC Radio Lancashire on August 9: https://www.bbc.co.uk/sounds/play/p07hxbp5 from 1:51