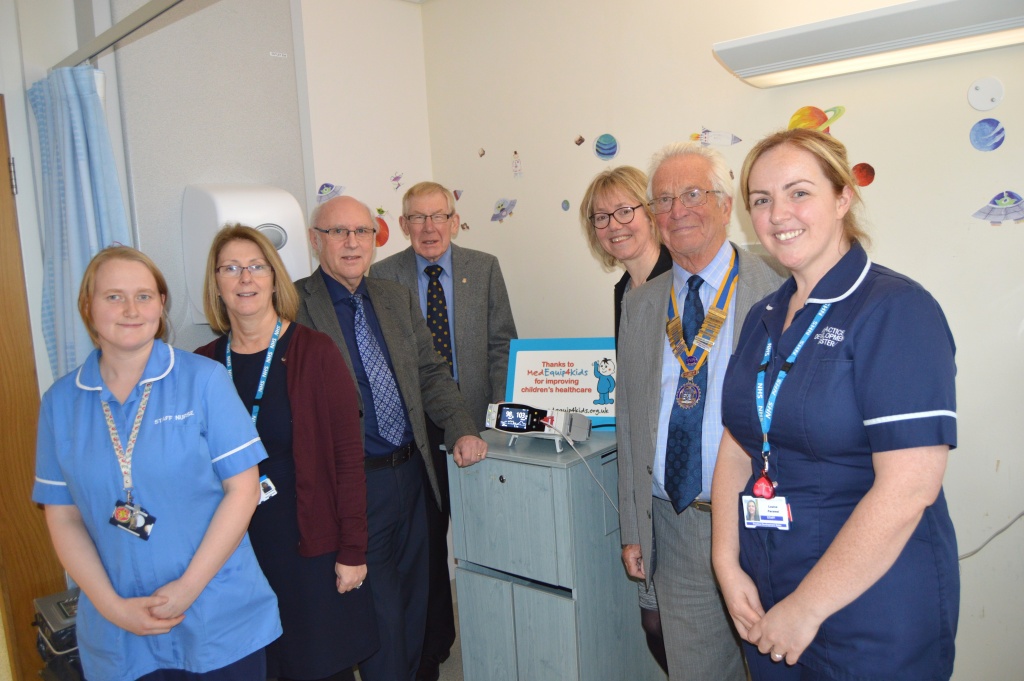 A kind donation from Lytham Rotary Club is helping babies to have a more restful time on the Maternity Unit at Blackpool Victoria Hospital.

Club members donated £1,158 to pay for a special monitor which beeps less than more traditional monitors whilst still alerting staff to any issues.

Peter Langley, President of Lytham Rotary Club, said he was delighted to see a baby on the ward benefiting from the monitor as his own son had to be in an incubator when he was first born.

It was a moving moment for Peter and his colleagues Roger Ducat and Raymond Thomas from the club. Roger, the club’s Membership and Publicity Chairman, agreed that it was wonderful to see the donation making a difference to the three-month-old baby.

Ward Sister, Louise Paramel, said: “The monitor allows the baby to move around and it will pick up anything serious.

“We’ve already had a few parents commenting on how good the monitor is. We have two of these monitors at the moment and we are currently fundraising for more.”

Lytham Rotary Club donated the money for the Masimo Pulse Oximeter Monitor to MedEquip4Kids; a charity which improves the health of children and babies in the UK by providing equipment not available from limited NHS resources. 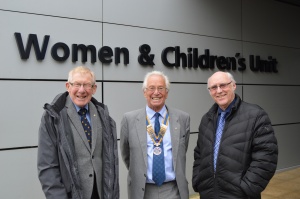 Peter said: “We support lots of local and national charities. We do as much as we can locally.”

Isabel Spencer, Ward Manager, said: “We really appreciate the donation. It’s nice to meet Peter, Raymond and Roger because we up until now we didn’t know where the donation had come from. We would like to say a big ‘thank you’ to them and to MedEquip4Kids.”