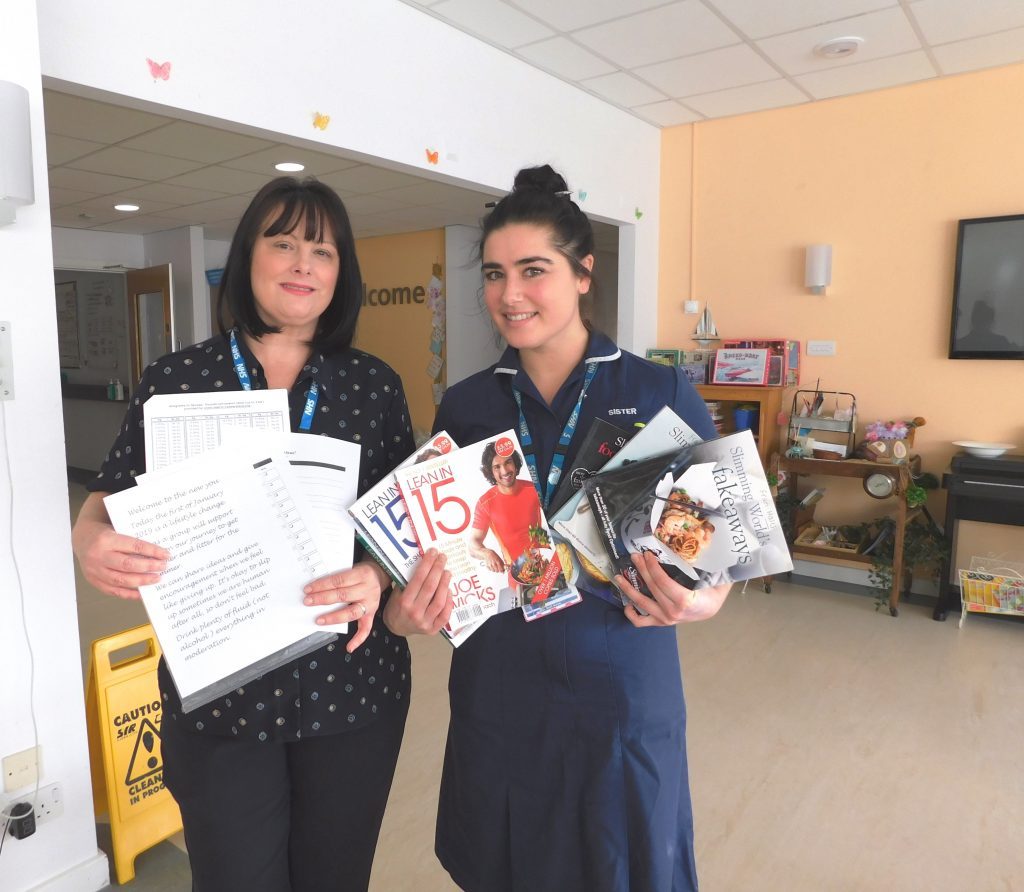 Members of a hospital ward slimming group have proved they are a bunch of losers!

The Clifton Chunks Club, devised by staff on Ward 3 at Clifton Hospital, have joined together to help each other lose weight and feel more healthy.

Despite the temptation of tucking into chocolates and biscuits patients and their families gave to the staff over Christmas, the ward has now come together to follow its own patients’ advice of the importance of healthy eating.

Ward clerk, Suzanne Symons and Sister Francesca Hall, decided they were fed up of feeling unhealthy and decided to form the group that all staff on the ward could join. It now has 17 members.

Suzanne said: “Our lovely patients were so generous in giving us goodies as Christmas treats, but like most people after the festive period, we got fed-up of the amount of chocolate and biscuits we were eating. This is when we had the idea of a slimming group.

“I decided to make a special pack for each member of the group so they could track their weight and feel inspired. We started earlier this month and so far we have a combined loss of nearly two stones. It’s proving that popular that even our families are joining in and the ward morale is much better as staff feel their confidence in themselves returning.”

The group keep in contact via a special WhatsApp group where they share ideas and offer encouragement to one another to keep themselves on track. There is no pressure or competition, just support for each other to adopt a healthier lifestyle which is what their patients are encouraged to do. 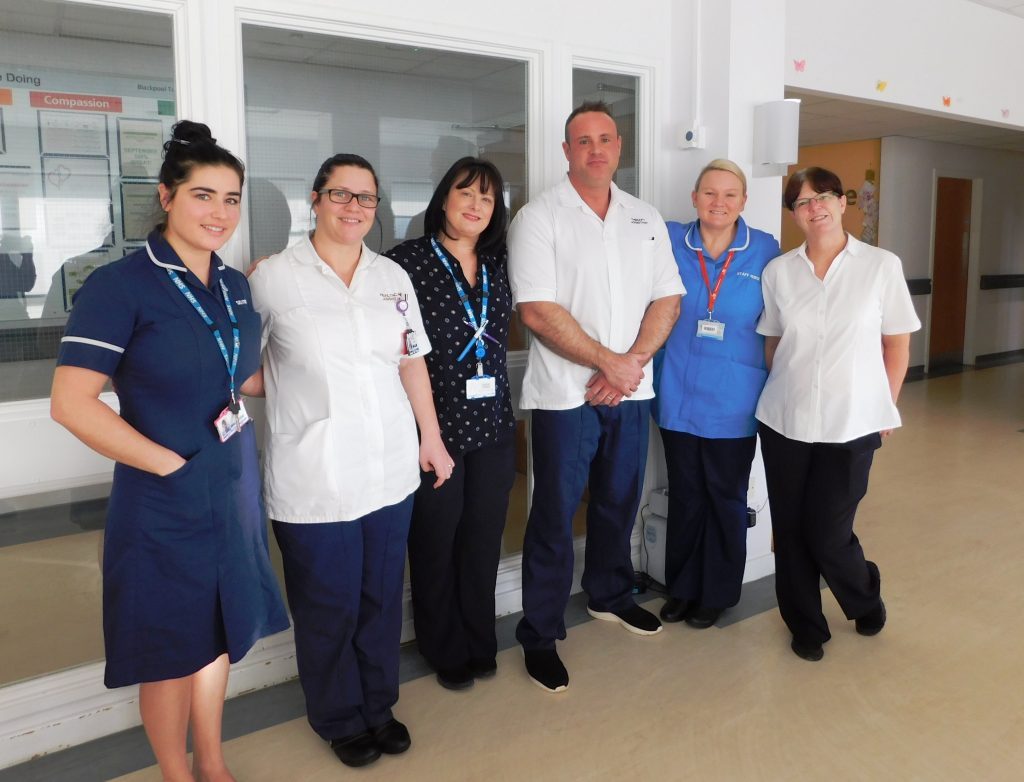 Some of the members of the Clifton Chunks Club

Suzanne added: “It’s not all about losing pounds and there is no specific diet plan. Everyone is following a diet that works for them.

“Some of the members just want to eat more healthily and a couple actually need to put weight on so we are all here to support the members of the group to reach their individual goals.”

Many people on the ward work shifts and are so busy looking after everyone else, they forget about themselves.

Sister Fran Hall lost four stones a couple of years ago. She said: “I posted before and after shots of me in the group to show them what can be achieved if they stick with it.

“We are also fortunate to have James Whelhouse on the ward who used to be a personal trainer. When the weather gets warmer, we hope to include some exercise as part of our routine. We are even thinking of booking a spa day in March to reward ourselves for our achievements.”