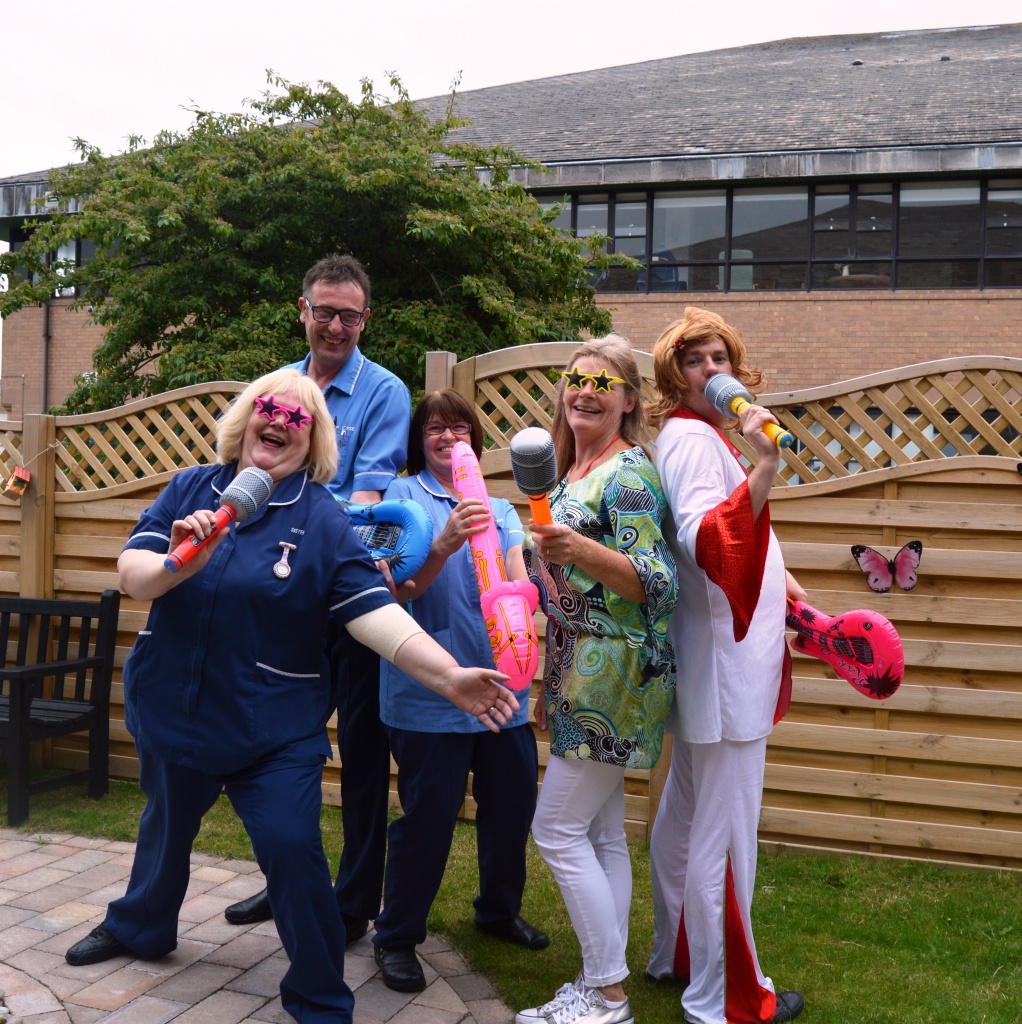 And marking the occasion, they also welcomed judges as part of St Annes In Bloom who came to assess their special dementia garden. 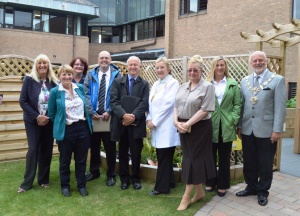 As part of North West in Bloom, The Royal Horticultural Society assesses regional entries during the summer and the results are announced at an awards presentation later in the year. Other guests of the Ward 1 party included supporters who had help the ward in various ways.

Head of Service at Clifton Hospital, David Kay, said: “The birthday party was a lovely celebration event and it was great to see all the people who work in partnership with Clifton Hospital supporting the event and giving up their time to benefit our patients.” 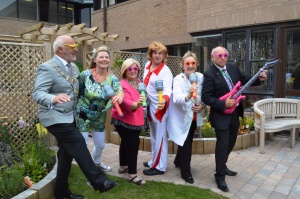 Ward 1 Manager, Linda Broadbent, said: “The team and I wanted to host a party, not only to celebrate the ward’s birthday, but to thank all the very special people that go over and above, to support our ward. It’s great to see so many people sharing our special day. After all, it’s a very special ward.

“We are also keeping our fingers crossed following the judging for St Annes In Bloom. Our beautiful dementia-friendly garden was funded by HSBC who are here today and also money raised by wonderful staff at Clifton Hospital.”

Thank to all that came along to our very special celebration.” 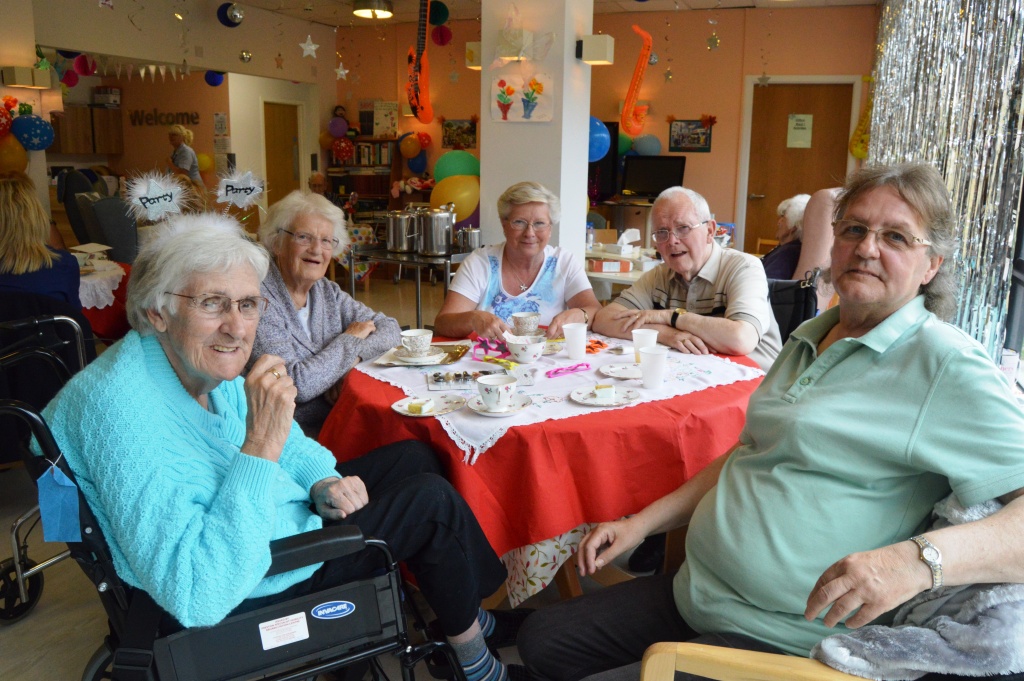