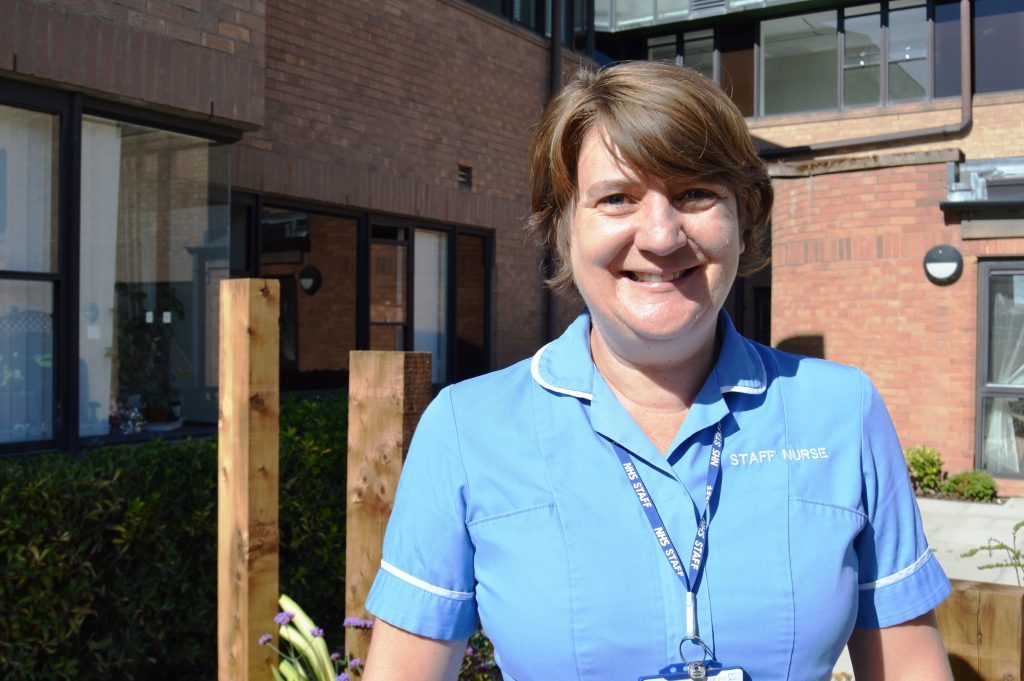 Originally from Bradford, Sharon came to the North West following her nurse training with her then fiancé who had secured a new job in the area.

Her first post as a staff nurse was at Clifton.

Back then, Clifton was still a rehabilitation unit, but there was also a day functioning hospital. Patients on the rehab wards were expected to wash themselves and be able to make themselves a cup of tea and a bite to eat as part of their assessment.

She said: “When I arrived at Clifton, I didn’t realise it was so new. 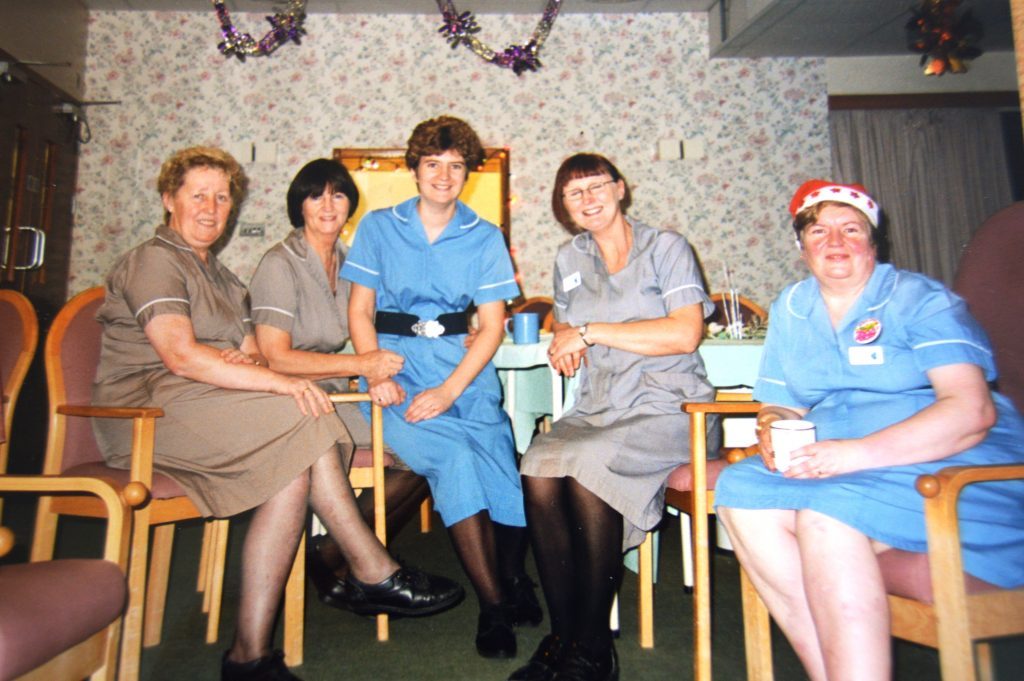 “The Hospital Manager at the time, Miss Lamb, was firm but fair. When she visited the wards, each nurse had to know everything about their patients.

“We spent three months on each of the four wards so you got to know everyone in the hospital. Miss Lamb was quite strict, but she also had a caring side. Back then, she would even work Christmas Day.”

Sharon still has strong bonds with those who worked at the hospital years ago and a few are still working with her. She said: “Clifton has always had a nice environment to work in and a lovely atmosphere. The staff have always been fantastic and really supportive.”

Having worked on the night shift for 24 years, she now works the Twilight shift. She said: “On this new shift, it is lovely to be able to spend a little extra time with the patients, especially the ones who have no family.

“It’s the little things that make the job so rewarding. Patients say thank you and they really mean it. That gives you a lovely warm feeling.”

Having started working at Clifton at 22 years old, Sharon has no plans to move until she retires.

She said: “When I left school, I was choosing between a teaching and nursing career. I definitely made the right choice.”

Clifton Hospital is holding a 30th birthday celebration on Friday, September 7 from 2pm until 4pm throughout the hospital. All are welcome to attend.