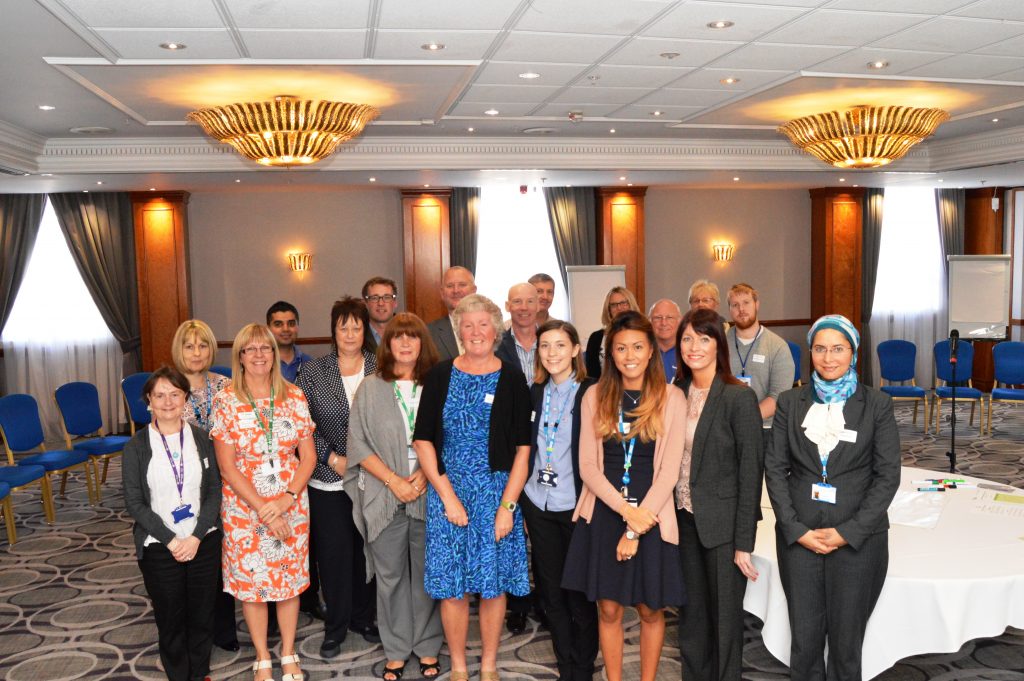 Cancer survivors and carers from the Fylde coast are having their say on cancer services.

David Buckle from South Shore in the resort is one of a number of cancer patients who will be attending a special ‘World Café Listening Event’.

David, who is receiving treatment for prostate cancer from Blackpool Teaching Hospitals NHS Foundation Trust, described a previous ‘listening’ event in 2015 as “wonderful”.

The event will be held at The Hilton Hotel in Blackpool on Monday, July 11.

David said: “I would definitely encourage people to go – most certainly! 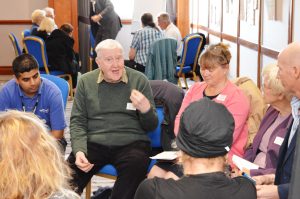 David Buckle (centre) giving his views at the last event

“It is good to be able to share your views. The last meeting was wonderful. A trouble shared is a trouble halved.

“A lot of people were at the last meeting. I got up and made a speech to say the meeting had been excellent.

“The meeting will be good for carers too. These people’s needs should also be recognised.”

One of the main issues David brought up at the last meeting was waiting times before appointments. Other patients and carers also shared many ideas and recommendations.

David Robinson from the Swallows cancer support group in Cleveleys said: “I think the event was a very good thing.

“People asked questions and said what support they need.

“I had major surgery for head and neck cancer in 2009. I went to the event to see if I could help in any way.”

Dorothy Miller from Blackpool said: “I enjoyed being part of the event because I support my friend who has had cancer. 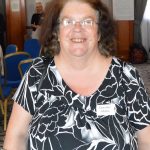 “The event helped me to be more aware of what is going on and to put my ideas forward.”

Kenneth Leighton from Bispham said: “When I was 85 I was diagnosed with skin cancer which was caused by sunburn when I was in the Army.

“It started on my head and went down to my ear. It was very aggressive and I had a several operations.

“Being involved with the event was very interesting. We spent a lot of time talking in groups. It was good to be able to help others.

“You’ve got to be positive. The event was very uplifting.” 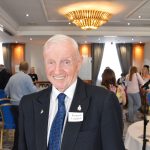 Steve Tingle from Thornton said: “For me it was nice to find that other people thought the same things as me.

“I had problems with my diagnosis and how that was handled. They weren’t able to tell me that I had bowel cancer until after the operation.

“It was good to be able to say to the professionals at the event that more support is needed.”

The four most common themes at last year’s event were communication, care at home, life after treatment and having someone to talk to about issues. 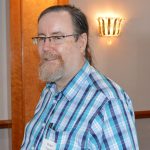 Deborah Loftus, Lead Nurse for Cancer and End of Life Care at Blackpool Teaching Hospitals, said: “All participants will be invited to speak and listen because the experience of patients and carers is very important to us.”

Views and ideas gathered at the event will help to influence the way in which services are provided on the Fylde coast.

The event is now fully subscribed.