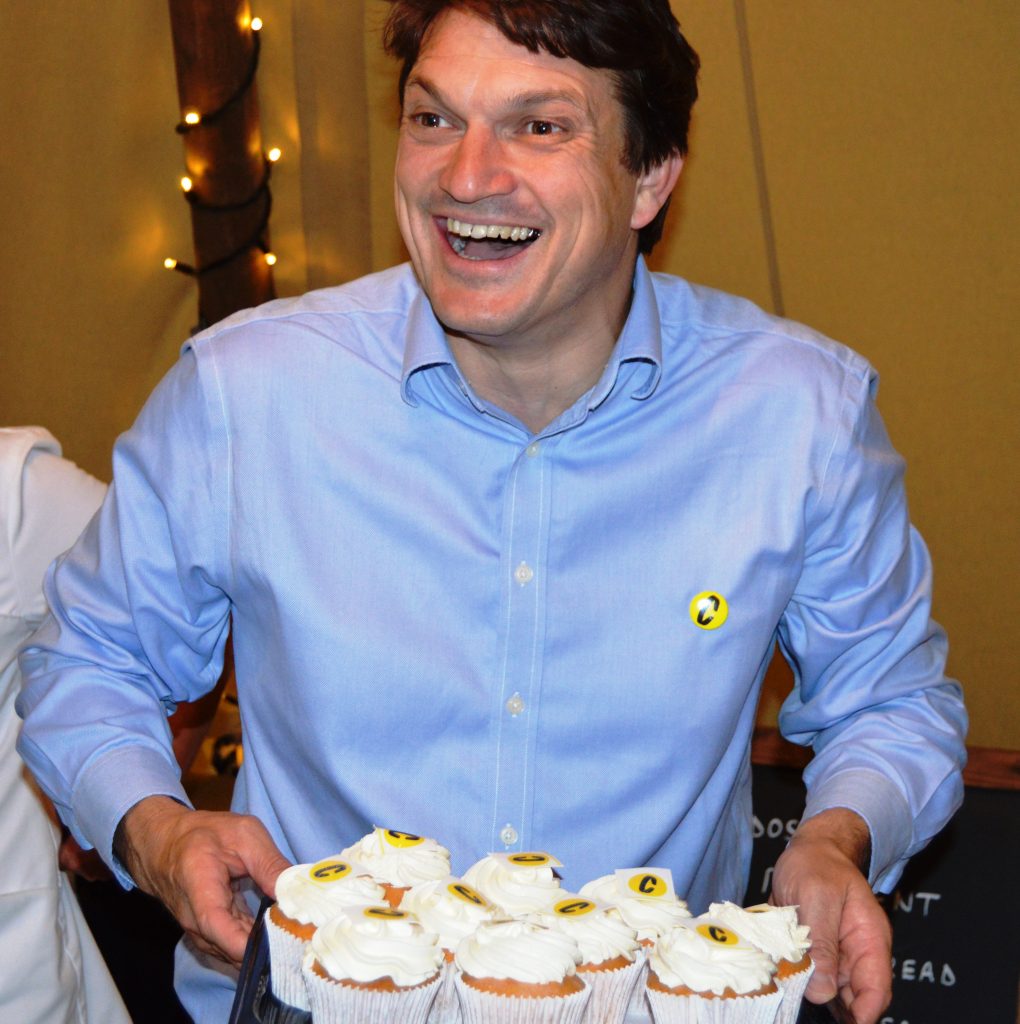 A collaboration Blackpool Teaching Hospitals NHS Foundation Trust and social movement Camerados, has resulted in a tepee currently housed in the main entrance of Blackpool Victoria Hospital – a world first.

The tepee is a ‘Public Living Room’ that encourages people, from whatever walk of life, to sit together and start a conversation. In doing this, everyone involved naturally starts to help each other. It is also a calm space to reflect alone if needed.

This week, Camerados founder Maff Potts was invited to speak at the Trust’s weekly Grand Round – a weekly staff presentation on various topics.

Maff talked about the work of the Camerados movement, whose ethos is ‘the answer to all our problems is each other.’

After a short video highlighting the work of the movement, Maff said that the hospital tepee is their most successful project so far.

He said: “By coming here, we have learned that hospitals are fairly stressful and emotional places. 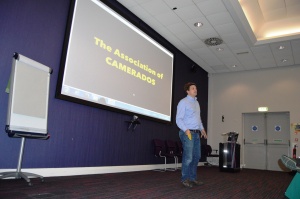 “You can be with someone at the end of their life or welcoming a new life into the world. Even getting to an appointment, finding the right place and being there at the right time can be stressful.”

There has however, been lots of positive feedback from a wide selection of people who have spent time in the tepee.

Following his speech, Maff joined visitors for a special ‘Munch with Maff’ – for a cup of tea, a cupcake (kindly donated by Taylor’s of Cleveleys) and a chance to talk informally about the idea behind the movement and to encourage others to also become Camarados.

Maff said: “We have set up this Public Living Room to help people who are going through tough times, we want to get people talking and to be a friend to those who need one.

“The responses we have had from people in the hospital have been amazing, people have written lovely messages on our postcards, and we never expected this kind of support!

“This is the first hospital Camerados have used a Public Living Room, and we have struck on something special.

The word ‘Camerado’ originates from a poem and is about supporting people, and being a friend to someone. Maff believes human connection is the key to a happy life, rather than materialism.

Maff added:  “It would be great to have all public services making use of the tepee helping others.

“When people are lonely, they often talk about themselves as they are isolated and have nothing else to talk about. It takes help from someone else offering friendship and kindness, allowing the person to live with purpose.

“It is wonderful to have the movement into work, wearing the yellow badge and offering mutual aid is so important.

“We are trying to keep the movement going in the hospital, we would love to stay here and build up the momentum”. 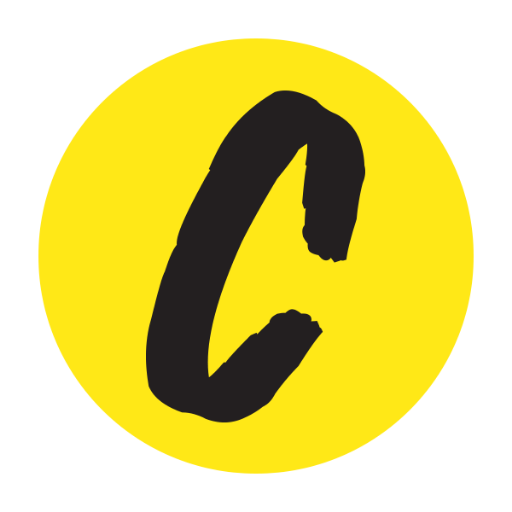