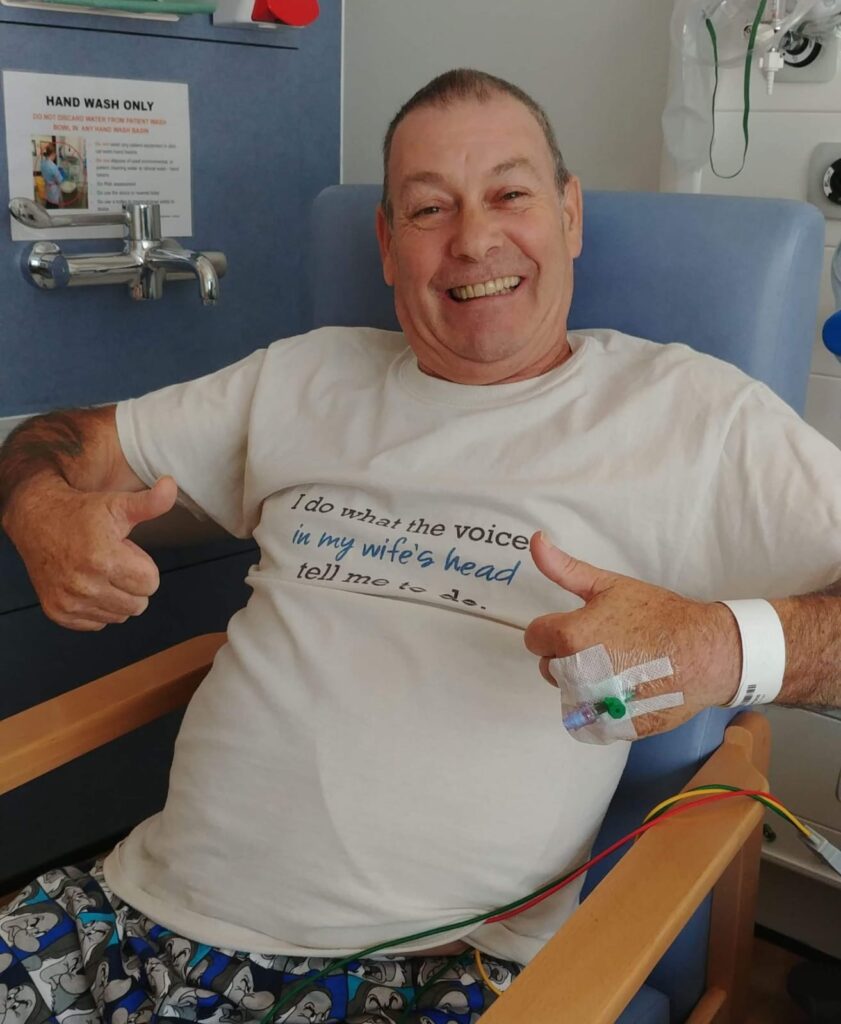 A Lancashire man, whose heart condition meant that he went to sleep every night not knowing if he would wake up in the morning, has been given a new lease of life thanks to pioneering new techniques introduced at Blackpool Teaching Hospitals’ Lancashire Cardiac Centre.

Cardiologists at the Cardiac Centre performed a procedure so rare that even though the surgery took place in the spring of 2020, almost 12 months on the technique is yet to be repeated.

Now, almost one year on from the operation, Graham Moran, 62, from Lancaster has praised the teams which helped save his life. Mr Moran’s heart was so weak that traditional ablation options were off the table, and with a transplant ruled out, it was the intervention of the Trust’s cardiac electrophysiology team and the use of a ground-breaking device which gave Graham hope.

The device, known as an Impella has not been used for an ablation in the UK for several years. An ablation is a procedure whereby a small area of the heart is cauterised to block electrical pathways. Regarded as the world’s smallest heart pump, the Impella is a ventricular assist device that serves as a temporary artificial heart whilst the patient undergoes complex heart procedures. This device allowed Dr Khalid Abozguia to perform the complex ablation without the worry that the patient’s heart might fail.

“We were running out of options,” Mr Moran said from his Lancaster home as he looks back on the pioneering procedure last May. “I wouldn’t say we were desperate, but we had to try everything we could. Truth be said, we have been doing this for over seven years, so it is a matter let’s try something else.

“Instead of taking one year at a time, it went down to a month, a week and then one day at a time. Going to sleep I didn’t know if my defibrillator would go off, it was a matter of going to sleep and hoping that I would wake up, that is how I was feeling sometimes.

“This time last year I was having quite a lot of episodes of ventricular tachycardia (VT) and it was becoming that every other week I was at A&E getting defibbed.

“If it wasn’t for the NHS I wouldn’t be here. Right from the very first initial heart failure. I can’t fault it.” 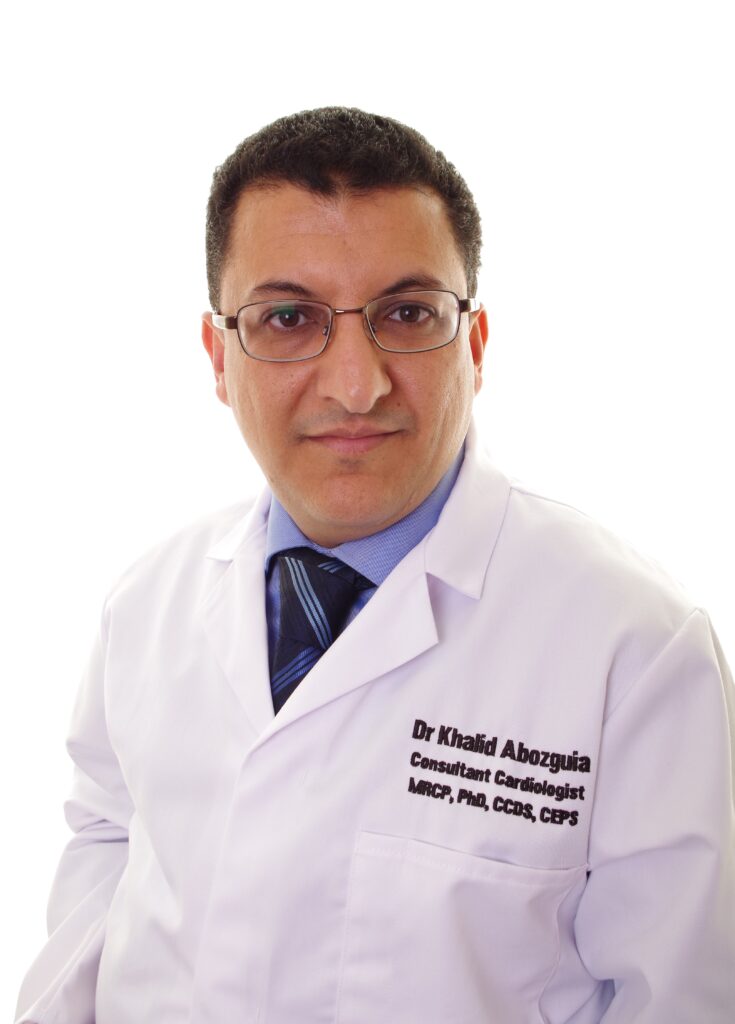 Speaking about the ground-breaking procedure, Dr Khalid Abozguia, the clinical lead for cardiac electrophysiology (EP) service at the Lancashire Cardiac Centre, Blackpool Teaching Hospitals said: “Essentially Mr Moran has a rhythm problem and that rhythm problem is because the muscle of the heart is very weak. He has already had a device and had a previous ablation procedure where we couldn’t complete as the patient couldn’t tolerate it under general anaesthetic, and the procedure was not successful. It was complicated by bleeding and his heart was too weak for anyone to do the procedure.

“Then, my colleague,  Dr Cassidy called me and said would you consider a complex ablation as a last resort, with the Impella device, essentially it is a device which allows us to help the heart tolerate a complex procedure.

“It was quite a complex procedure because it involved general anaesthetic, it involved interventional cardiologists Dr Patel and Dr Wiper who implanted the device, and myself and Dr Chalil as main operators where we performed the ablation. It was a team effort, in someone who was deemed a high risk and unlikely to tolerate the procedure and basically he had reached the end of the road. Having this device gave him a chance to have this ablation which clearly worked for him. This was very challenging procedure in many aspects since this was performed in the peak of COIVID-19 pandemic.

“I am very pleased the patient is doing very well. From his point of view, he is happy with his quality of life and importantly he is happy that he is alive and his device is still working and the procedure gave him more hope. He has a good outcome from the procedure.”

The Impella technology was made available thanks to Blackpool Teaching Hospitals Trust’s charity, Blue Skies, who funded the £76,500 which paid for nine of the devices.

Speaking about the donation, Kila Redfearn, the charity’s Head of Fundraising said:

“We receive lots of funding applications through at Blue Skies but it never fully hits home how life-changing they can be. We’re so pleased to hear that Mr Moran has been able to benefit from this life-saving technology.”