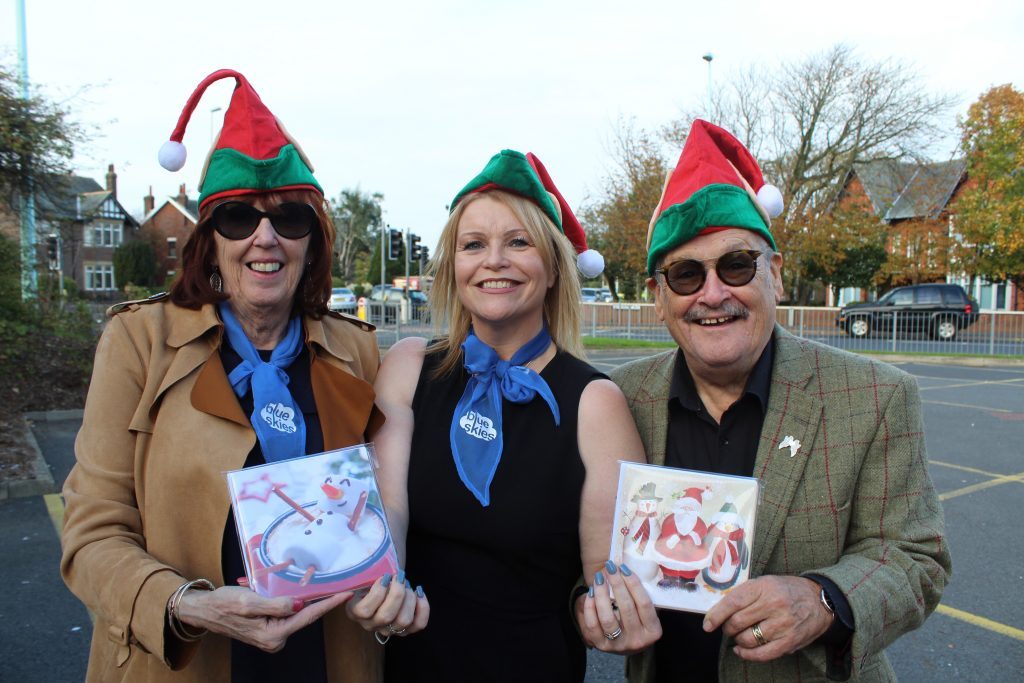 ONE of the Fylde coast’s most recognisable faces is leading an appeal to give hospital patients a gift this Christmas.

Comedian and actor Bobby Ball and his wife Yvonne have become patrons to the Blue Skies, Hospitals Fund, the official charity for Blackpool Teaching Hospitals Foundation Trust and this week launched their Give a Gift Appeal.

The charity helps to raise money to improve patient care for people in the Blackpool, Fylde and Wyre area and is a cause the pair has supported previously after being associated with Clifton Hospital’s Peace of Mind dementia appeal since 2016.

They organised a concert with celebrity friends such as Stu Frances, Ted Robbins and Sally Lyndsay and together with money raised by staff at Clifton Hospital contributed £30,000 towards a dementia garden now in place at Clifton. 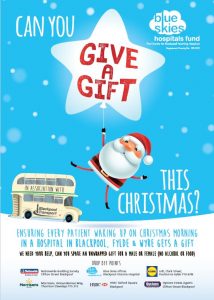 Since then have been regular supporters of the hospital and they are now helping to launch the charity’s Christmas appeals with the main one being a call for people to donate a present for everyone who spends Christmas Day as a patient at Blackpool Victoria Hospital.

Bobby said: “We are thrilled to have been asked to be patrons for Blue Skies. We are going to do our utmost to help raise as much money as possible for this fantastic charity.

“We are also delighted to support the charity’s community work and it would be fantastic to see people give presents for those unfortunate enough to be in hospital on Christmas Day. It will be a really hard time for some patients and I’m sure a gift will go a long way to helping them feel better on such a special day.’’

Kila Redfearn, Blue Skies’ Head of Fundraising said: “We are so lucky to have Bobby and Yvonne on board with us at Blue Skies.

“They have been great supporters of the hospital and the charity for some time and we are really grateful for their backing.’’

Yvonne said: “I was absolutely blown away when they asked me to be a patron as it’s usually only Bobby who’s approached. I am still overwhelmed. We will do whatever we can for Blue Skies.”

Presents can be dropped off at the Blue Skies office at Blackpool Victoria Hospital and various points around the Fylde coast including:

A wide range of presents for all ages will be accepted. They should be unwrapped and not include alcohol or food. For more details please contact Blue Skies on 01253 57904.