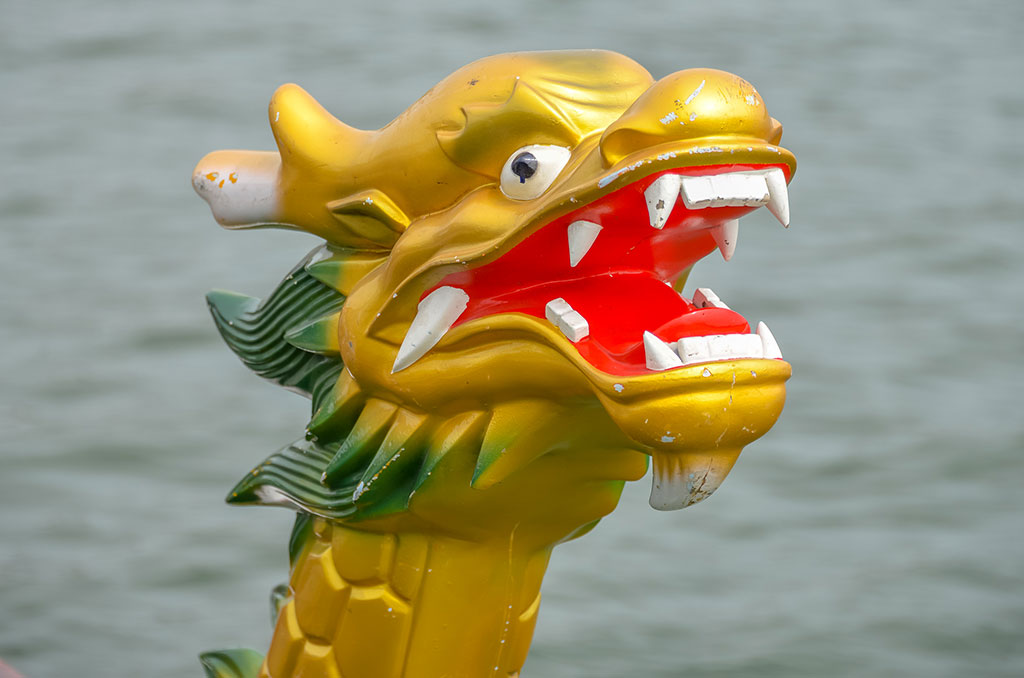 This May, saw Blue Skies biggest event yet!

Okay, maybe not on the back of dragons, but in Dragon Boats.

Dragon boat racing began in China more than 2000 years ago as a rite to awaken the hibernating Heavenly Dragon. Races were held on the fifth day of the fifth lunar month of the Chinese calendar (the summer solstice). However, as an international sport, it only goes back to a relatively recent 1976. In that year, overseas crews were invited, for the first time, to race in the traditional Hong Kong Festival Races. Races are typically over straight-line courses of 200m, 500m and 1,000m. In these races crews go head-to-head with each other.

13 teams, including Dragon boat  professionals Purple Dragons, went head-to-head across the day racing for the title of champion! See our full team list below!

The day got off to a flying start, with the Blue Skies team in a head-to-head with Beaverbooks, and the excitement didn’t stop there!

With a range of catering facilities on site and Fairhaven’s own Lakeside café, the day was a roaring success.

Overall, the day was a soaring success, raising over £5000 for Blue Skies!

If you would like to register your interests early for next years event, or have a team ready, please contact Our Community fundraiser, Joanna Allitt on Joanna.allitt@nhs.net