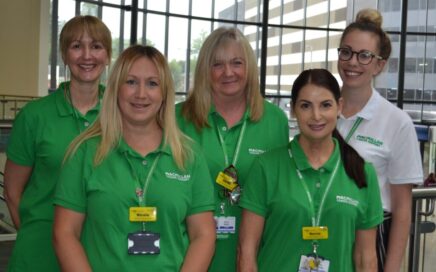 Could you join Blackpool’s Cancer Choir?

A choir has been set up for people who have been affected by cancer living on the Fylde coast. Blackpool Cancer Choir was developed by the Macmillan team at Blackpool Victoria Hospital, following an idea to engage with the community and with people who care for someone, are a relative, or a previous or present […] 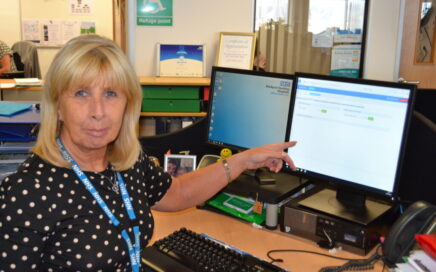 AN electronic system which helps support patients through their final years is a huge success. The End of Life team at Blackpool Teaching Hospitals NHS Foundation Trust has established a system up known as Electronic Palliative Care Coordination System Records, (EPaCCs), to allow the sharing of patient records between GPs, patients and staff at Blackpool Victoria […] 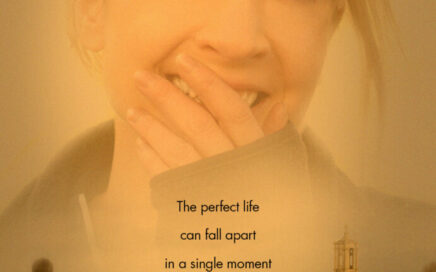 MEMBERS of the public are invited to a free screening of a popular British film based on the life of a sepsis survivor. “Starfish” tells the story of Tom Ray, a young father whose life was changed drastically after developing sepsis and stars Tom Riley as Tom and Joanne Froggatt as his wife Nicola in […] 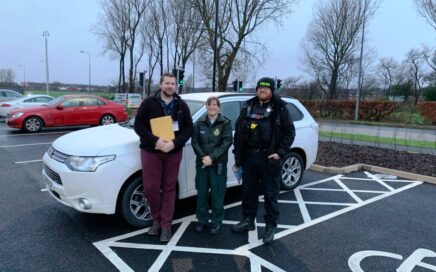 A pilot that was introduced to respond to people experiencing mental health crisis between Lancashire Care NHS Foundation Trust, North West Ambulance NHS Service Trust (NWAS) and Lancashire Constabulary is proving to be a huge success in providing the most appropriate care, support and treatment to people. The pilot, called Psynergy, was launched last December […] 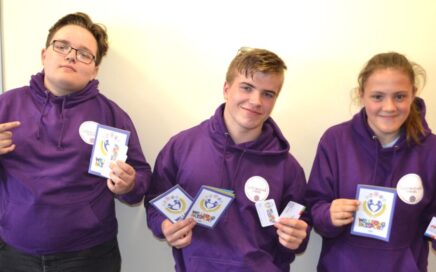 Wellbeing passports are being issued to youngsters going through children’s health services to improve their experience of care. The passports were set up by Blackpool Child and Adolescent Mental Health Services, (CAHMS) in partnership with Lancashire Mind, a charity who support mental health improvements and service users across Lancashire. Zoe Roscoe, Assistant Psychologist at Blackpool […]

A Blackpool service set up to support the vulnerable

A service established to assist patient discharge is ready for referrals. Age UK Lancashire Hospital Aftercare Service has been running for nine years, supporting patients living in Fylde in Wyre. The team has expanded and are now able to take a lot more referrals from local hospitals in order to speed up discharges. Team manager, […] 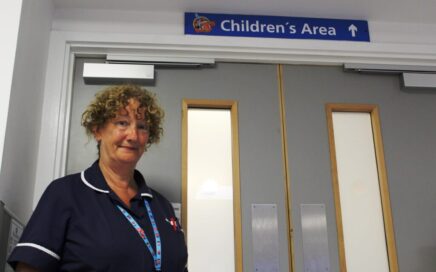 A Blackpool nurse is set to retire after 40 years’ service. Sharon Williamson, 58, from St Annes, started her training at the Blackpool School of Nursing, housed at Blackpool Victoria Hospital in 1979. She said: “I had always wanted to be a nurse like my two aunts who had really successful careers. My father had […] 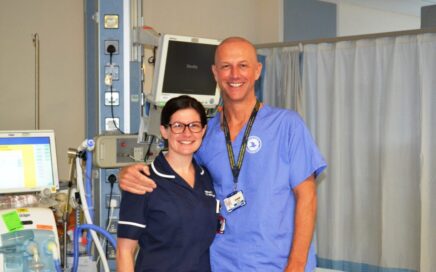 A Critical Care Consultant has spent a shift as a nurse in order to get a better understanding of their role. Dr Jason Cupitt, who works at Blackpool Victoria Hospital, spent the day on the Intensive Care Unit performing the duties of a staff nurse. He said: “I watched an interesting online talk by Neil […] 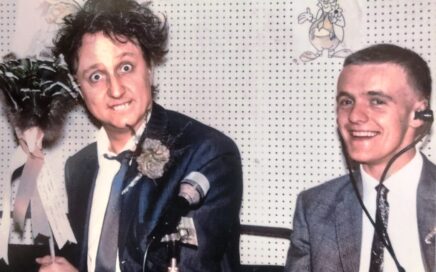 On the 52nd anniversary of the first transmission of Blackpool Hospital Broadcasting Service (BHBS) later known as Radio Victoria, we meet one of the founders of the hospital radio, ‘DJ Dave Kenny’ David Gregson, 73. A British Telecom engineer at the time, Blackpool based David and a couple of friends had heard the hospital radio […]