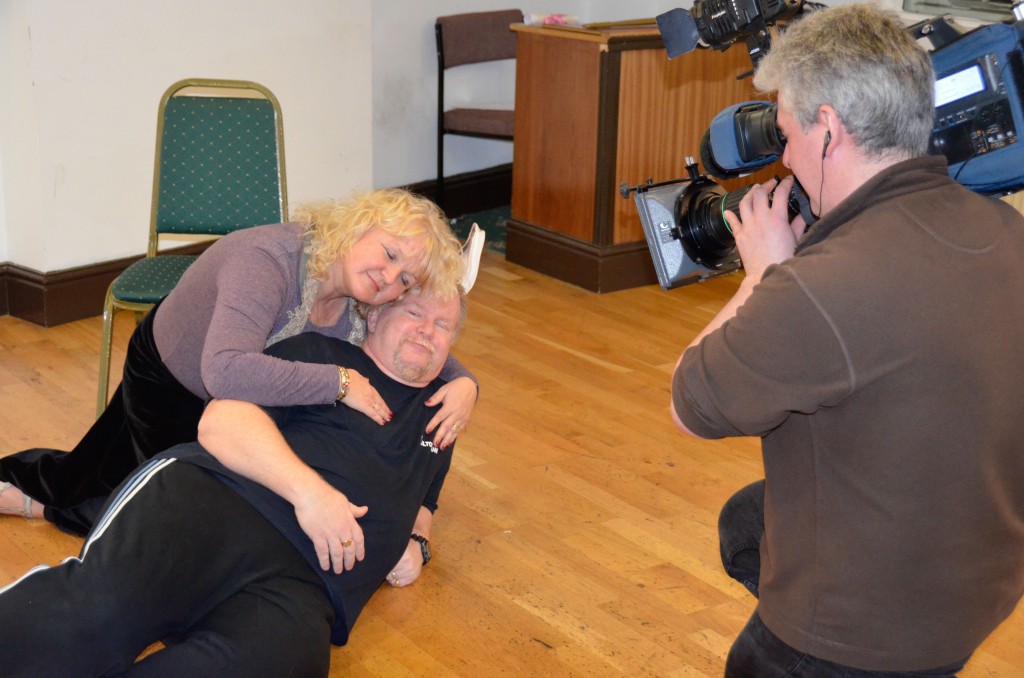 A PART time secretary at Blackpool Victoria Hospital is about to hit the big time.

Poulton Drama’s Sarah Jane Stone was chosen to be been the ‘rehearsal Titania’, standing in for Ayesha Dharker in the RSC’s Play For The Nation- A Midsummer Night’s Dream with the whole process is being filmed for a BBC documentary.

‘A Play For The Nation’ is a co-production between the Royal Shakespeare Company and amateur companies across the UK to celebrate the 400th birthday of Shakespeare and runs at The Grand Theatre in April.

Sarah Jane, who began performing at four years old said: “I attended all the workshops and worked with the directors from the RSC. I have been standing in for Ayesha for months whilst she has been touring elsewhere. I have learned so much, it has taken my experience to another level.”

Seven other members of the theatre group will be performing alongside Ayesha as well as Chu Omambala as Oberon.

Sarah Jane will be at the Grand Theatre and Stratford throughout the run and is even going to spend her 50th birthday with the cast whilst she is there.

A Midsummer Night’s Dream runs at The Grand Theatre Blackpool from 5-9 April.  The BBC documentary with be shown on May 20th.