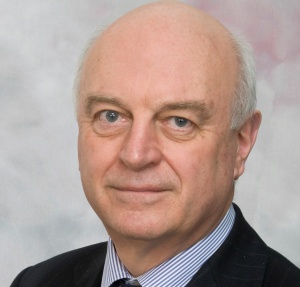 Blackpool Teaching Hospitals NHS Foundation Trust has announced the results of its latest round of Governor elections.

The following candidates were elected:

Nursing and Midwifery Constituency – one vacancy

The following Governors did not stand for re-election at the end of their terms of office: Peter Askew, Cliff Chivers, Gillian Wood, Anthony Nixon, Lynden Walthew, Paul Aspden, Cherith Haythornthwaite and Ron Shewan.

Trust Chairman, Ian Johnson, said: “I am delighted to welcome our new Governors.

“Our Governors do a great job and I look forward to working with them to help us achieve our objectives.