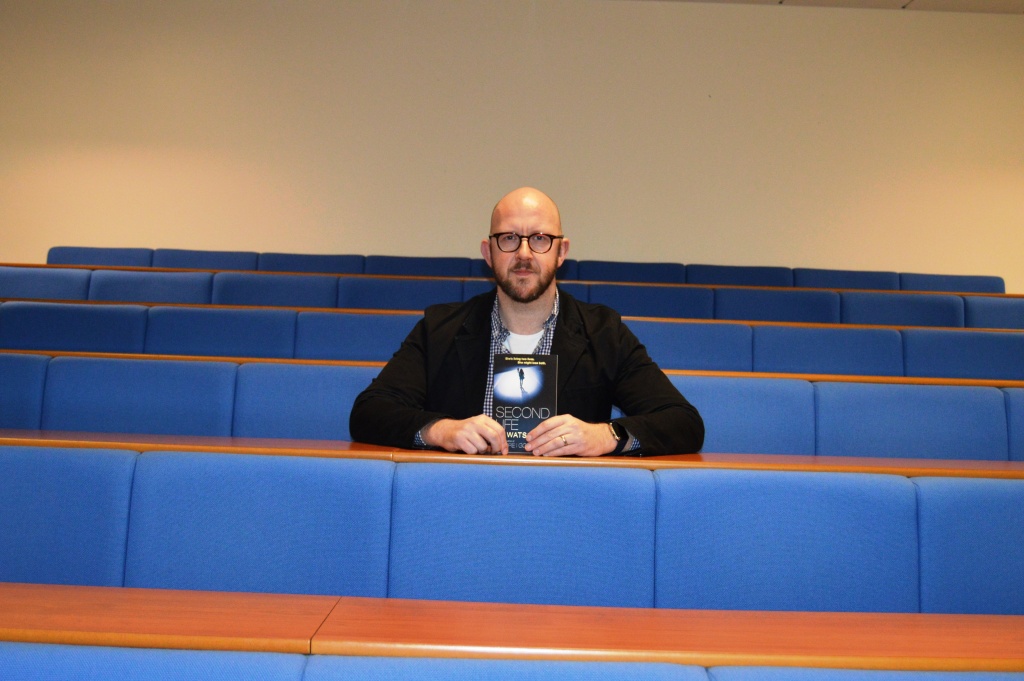 Best-selling author, SJ Watson, has been inspiring Trust staff at a special event.

A former NHS audiologist, Steve spoke about his career and love of writing to a variety of staff as part of a reading drive at the Trust. 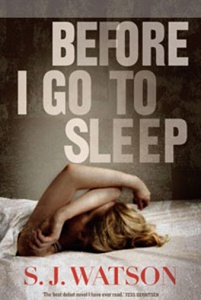 Steve wrote Before I Go To Sleep,  made into a film starring Nicole Kidman and Colin Firth,  plus Second Life and is currently working on a new book due out later this year.

Steve said: “If anyone ever asked me what I wanted to be when I was a child, I would always say ‘novelist’.

“When choosing a career, I was advised that being a writer may not provide a secure income, so being good at science, I went into audiology instead. 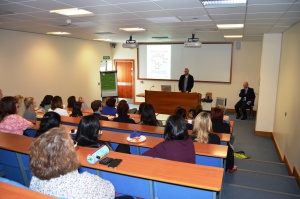 “I had worked in audiology for some years and when my boss was about to retire. As I was also approaching 40, I was aware of needing to achieve something and remembered the career I saw myself having as a child.

“I decided to take a lower graded job and go part-time and gave myself five years to pursue writing.

“I wrote my first book, Before I Go To Sleep and it sold over a million copies in this country alone.”

Steve came to Blackpool Victoria Hospital as part of the Trust’s Reading Ahead scheme, organised by the Trust’s library and Unison, which encourages staff to improve their spoken English and reading skills.